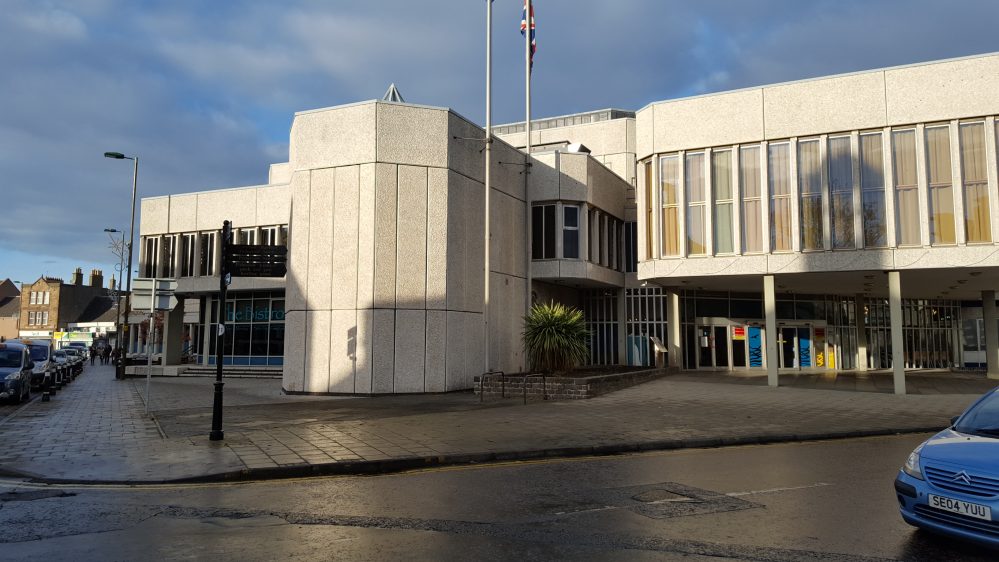 Barbara Dickson performs with her full band on Saturday, November 30 (7.30pm). She started her career in the folk clubs and has since recorded numerous hit songs including Answer Me, and January, February.

I Know Him So Well, a duet with Elaine Paige, became a world-wide hit. In addition she has won many awards for her acting, with leading roles in John, Paul, George, Ringo…and Bert, Spend, Spend, Spend as well as on TV in Taggart and The Two Ronnies.

Billy Connolly is a fan. He said: “I love Barbara Dickson. From the very first time I heard her, her voice just nailed me to the wall! Her voice has that kind of smoothness…she’s just a one-off”.

The concert will open with support from Edwina Hayes, a Yorkshire based singer-songwriter described by Nanci Griffith as “the sweetest voice in England”.

The Rezillos are a punk/new wave band formed in Edinburgh in 1976. Their debut single, I Can’t Stand My Baby shot them to underground fame via airings on John Peel’s radio show.

Their singles, My Baby Does Good Sculptures and Destination Venus, signalled critically acclaimed milestones for the band.

Big Country will perform their classic hits including Fields of Fire, In a Big Country, Wonderland and Look Away.

Formed in 1981 by the late Stuart Adamson and Bruce Watson, Big Country were once hailed by Rolling Stone legend Mick Jagger as “…one of the best opening bands we ever had”. They perform on Sunday December 1 (8pm).