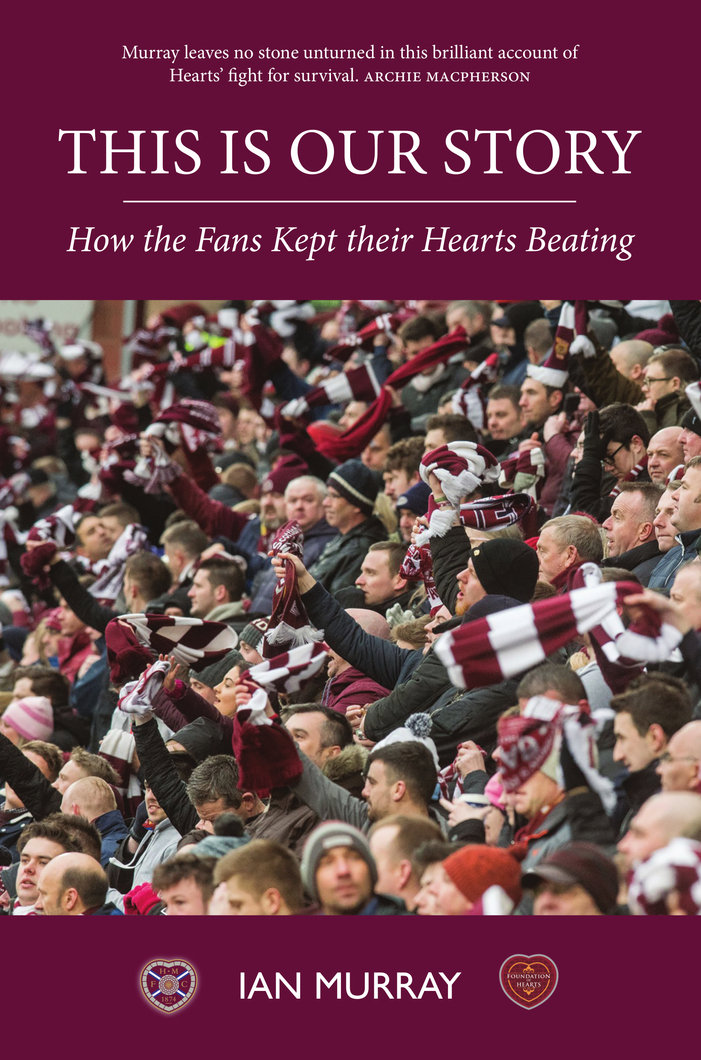 Former Foundation of Hearts chairman Ian Murray MP has suggested that full or partial fan ownership could be a new model for Scottish football.

By June 2020, the supporters of Heart of Midlothian FC will become the majority shareholder of the club, owning 79.9 per cent, having contributed over £10 million to the saving and rebuilding of the club.

Speaking at the launch of This Is Our Story, a new book which tells the inside story of how Hearts fans saved their club from extinction, Murray believes that ‘fan ownership in some shape or form appears to be here to stay – whether it be to save a football club, give an owner a feasible exit strategy, or to give supporters a stake.’

A lifelong Jambo, Murray was part of the efforts to wrestle the club out of the hands of the former owners, prevent liquidation and defy the proposal to sell Tynecastle Park. He details the ups and downs of the Romanov era – the famous 5-1 Scottish Cup win against Hibernian FC, the sacking of George Burley and Romanov’s proposal to change the club colours to green and yellow with a tartan trim.

The Foundation of Hearts, supported by top professional advisors, has become the vehicle to harness the power of the fan base. As Murray puts it, ‘the thrust behind FOH was borne out of crisis but today, the Foundation is an example of how fan ownership can work.’

This Is Our Story: How the Fans Kept their Hearts Beating is published by Luath Press. 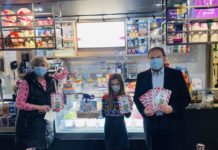