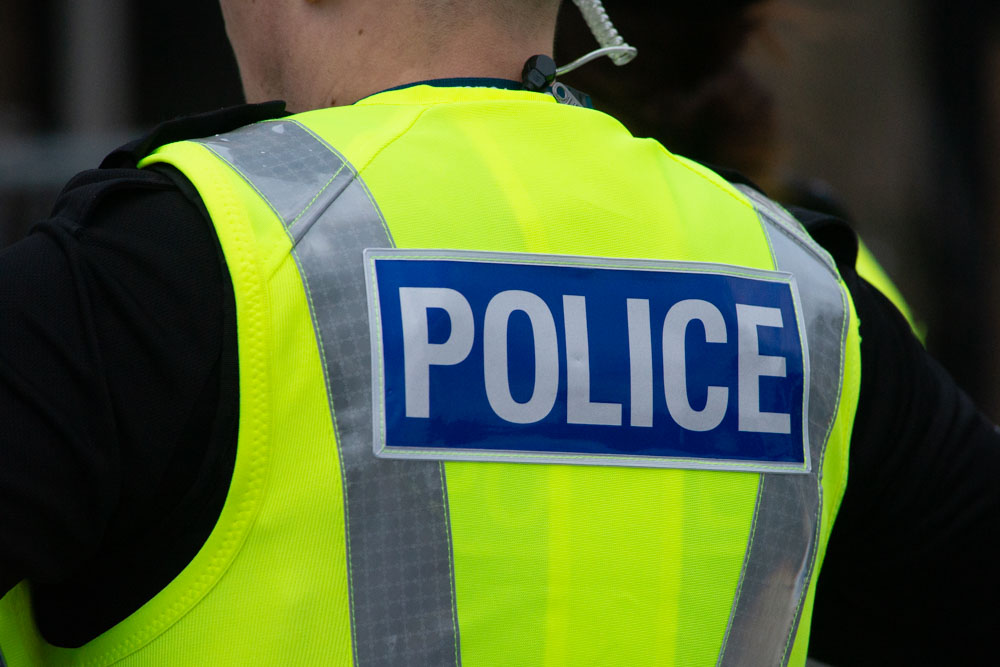 An investigation is underway after a 36-year-old man was the subject of a serious sexual assault on the cycle path in near Ainslie Park Leisure Centre during the early hours of this morning.

A police cordon has been put in place by officers at the scene to allow for forensic examination.

A Police spokeswoman said: “Police in Edinburgh are investigating a report that a 36-year-old man was the victim of a serious sexual assault in the Pilton area in the early hours of Monday, 28 October.”