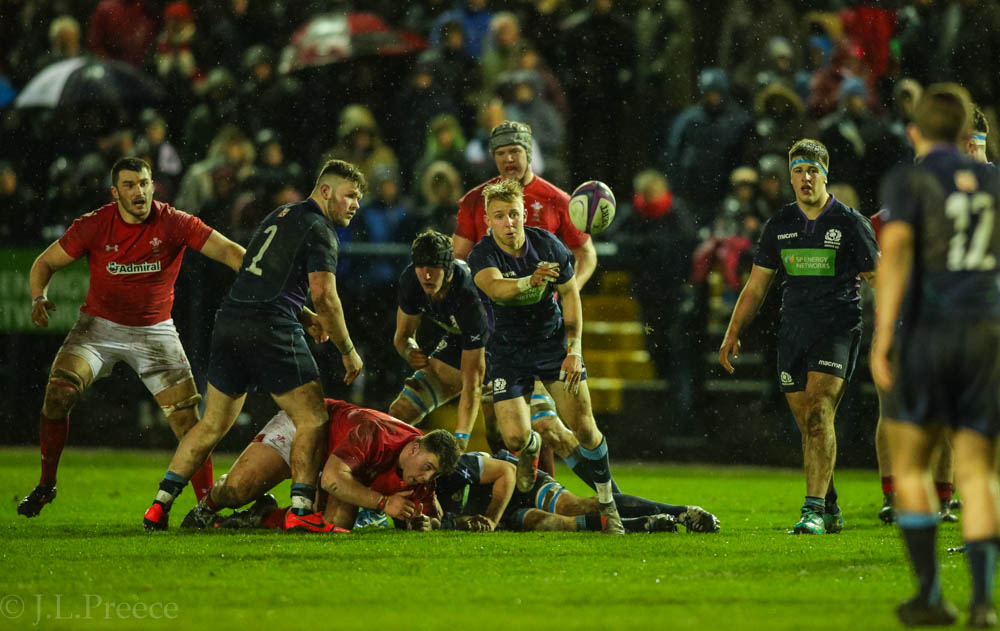 Former Scotland U20 Head Coach Sean Lineen will reunite with Shade Munro, who most recently coached Scotland Women, to oversee the Scotland U20 programme this season.

The pair previously coached together at Glasgow Warriors before moving into their Scottish Rugby’s player development programme and Scotland Women roles respectively.

Lineen now heads up the Fosroc Scottish Rugby Academy and Age-Grade programmes alongside leading on the on-field development of Super6.

He returns to the U20 head coach role he last held in 2015, when the side achieved its first top eight finish in the World Rugby U20 Championships.

He will be assisted by Munro who moved into the Lead Coach role at the Fosroc Scottish Rugby Academy for Glasgow & the West in spring this year after four seasons as head coach with Scotland Women.

The decision to bring in Lineen and Munro’s experience for the coming season is based on developing the current U20 group further alongside a recognition the country’s aspiring players have a clear objective to return to World Rugby U20 Championship level at the earliest opportunity.

To create continuity through the senior age-grade teams Lineen and Munro will also coach the Scotland U19 side.

For both team they will be assisted by Fosroc Scottish Rugby Edinburgh Academy manager Graeme Beveridge as team manager and joined in conditioning roles by Jared Deacon, Allyn Preece and Scotland’s highest capped player Ross Ford, who has started an S&C career in the Borders Academy this summer.

“Sean and Shade’s coaching experience will be key in this coming season as we work hard to return to the top table at U20 level. For our future development of Scotland players it is key our U20 are competing at an appropriate level against the best players in that age group and we need to ensure we put the appropriate coaches with the squad to support this.

“We have a healthy number of coaches now in the Scottish Rugby pathway through the arrival of Super6 and the appointment of Ciaran Beattie to Scotland 7s from Heriot’s Rugby and Stevie Lawrie joining Edinburgh from Watsonians Rugby to name just a few, so we decided to bring in some of our most experienced people in Sean and Shade to extend their work with the Academy playing group.”

Sean Lineen added: “I’m looking forward to coaching the U20 again and of course linking back up with Shade. It was both frustrating and disappointing to find ourselves in the U20 Trophy next season but we have an opportunity to re-group and rebuild now and we all know the importance of bringing the young players on this season.”