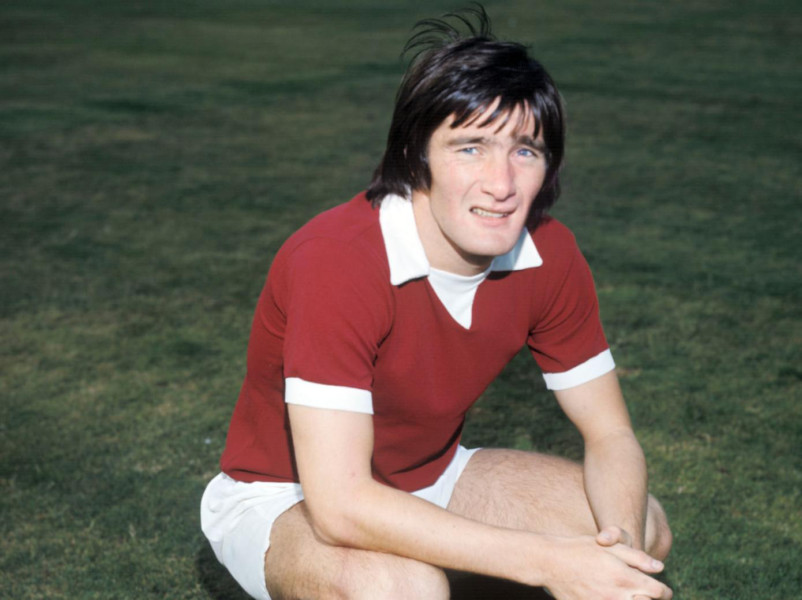 The Edinburgh Reporter’s Mike Smith pays tribute to one of his boyhood heroes, Bobby Prentice, who has died at the age of 65.

Hearts fans of my age have been brought up on players dancing down the wing in maroon. Back in the 1970s, I remember my delight at Hearts capturing Kenny Aird from St. Johnstone and the breakthrough to the first team of a young Bobby Prentice. ‘Oh, Bobby Prentice On The Wing’ was a chant that regularly emanated from the Tynecastle terracing as Rab would – on his day – torment defences.

For those who didn’t have the joy of seeing the great man, there is footage of him in all his glory on YouTube. There are a couple of clips of Rab terrorising the Dundee defence in a game at Tynecastle. Both show him leaving Dundee players trailing in his wake and while the second clip sees Rab dance into the Dundee penalty box before ballooning his shot into the School End terracing, the fans knew what he was capable of and they appreciated him all the more for it.

Prentice was on Celtic’s books as a youngster but he couldn’t displace the legendary winger Jimmy Johnstone, so Hearts manager Bobby Seith snapped up the former Newtongrange Star player in the summer of 1973. In a struggling Hearts team, Prentice and Drew Busby were the stars and the anticipation amongst the Hearts support was never higher than when either of them got the ball.

When Prentice left Hearts towards the end of season 1978/79 for a new life in Canada it was another blow for the Gorgie supporters already devastated by the club’s relegation from the Premier Division.

The news that Bobby ‘Rab’ Prentice has passed away at 65 years of age sank the hearts – if you’ll pardon the pun – of many of my age group. Hearts had a struggling team for much of the 1970s but Prentice lit up the field when he was on song and those of us who had the pleasure of seeing him play will never forget him. If only the Hearts team of today had a player of his ilk.

The Edinburgh Reporter sends its condolences to the family of Bobby Prentice – a man forever in the Hearts of everyone at Tynecastle.