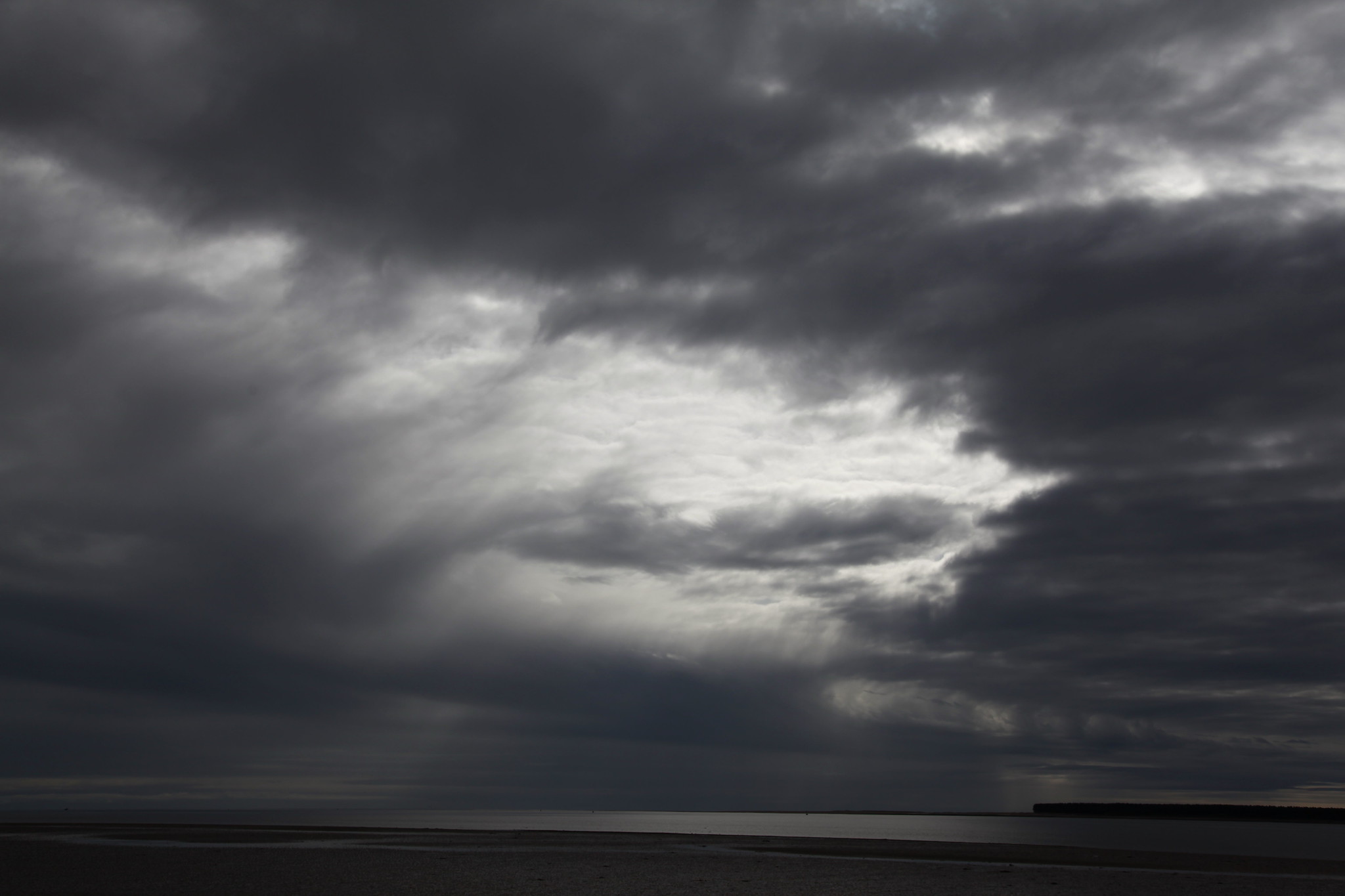 Just as we were enjoying a street-café summer, the storm clouds rolled in on Wednesday and sent the Festival goers scurrying for cover.  Torrential rain, thunder and lightning caught us all by surprise.  There were 400 lightning strikes in Edinburgh alone.

I know there are 40,000 thunderstorms a day across the planet and a hundred lightning bolts hit the ground every second. But we’re not used to this Star Wars treatment here in Scotland, and especially not in Edinburgh.

The forecast for the next few days is worrying but already the main railway line to Glasgow had to be closed near Linlithgow due to two feet of water in the Winchburgh tunnel.  The line into Inverness was closed for a time because of flooding at Carrsbridge.  So too was the West Highland line to Oban because of a landslip at Crianlarich. In Edinburgh roads around the airport were closed.  And St Cuthbert’s church near Princes Street had to be evacuated after a lightning strike.  Perhaps the Intergovernmental Panel on Climate Change is trying to frighten me personally because this where my choir regularly rehearses and performs.

The stormy weather has also had an unsettling effect on the Labour Party. It’s been thrown into turmoil over a rather puzzling performance at an Edinburgh Festival Fringe event from the shadow chancellor John McDonnell. He told an interviewer that if Scotland wants to hold another referendum on independence, then a Labour government at Westminster would not stand in its way. This was a surprise to the Scottish Labour leader Richard Leonard who has been going round saying Labour would block a second independence referendum.  This political gymnastics leaves Labour balancing on two fences, one on Brexit, the other on Scottish independence.

The SNP were delighted of course. Nicola Sturgeon used her interview at the Fringe to crow about a new opinion poll, carried out by the Conservative peer Lord Ashcroft, which found that 52 per cent of Scots now favour independence and nearly half want a second referendum in the next two years.

On Tuesday morning, 130,000 young Scots received their exam results. Half of them, incidentally, chose to get their results by text message on their life-line mobile phones, rather than waiting for the post to arrive.  Overall, the pass rate for Highers was 74.8 per cent, which I think is pretty good. But picky politicians pointed out that it’s two per cent down on last year and therefore clear evidence that cuts to school budgets were having a devastating effect.  The education secretary John Swinney bravely made the point that the pass rate cannot go on increasing every year or we’d become a nation too brainy for its own good.

Meanwhile, his colleague, the health secretary Jeane Freeman, was having a hard time over the new sick children’s hospital on the southern outskirts of  Edinburgh.  The £150m building was supposed to open last month but couldn’t because of a faulty ventilation system.  Then the trade unions claimed that there were problems with the drainage system.  Now there’s a further dispute over the cost, with some saying the project is £90m over budget but the government saying it’s only £11m over budget.  And all the time, the health board is paying the private contractors £1.4m every month for a building it can’t yet use.

And while we’re talking about millions of pounds, consider Celtic Football Club’s latest sale.  It’s let one of its star players Kieran Tierney go to Arsenal for £25m. That’s a Scottish record, though totally unsurprising for the English super-league.  The 22 year old “boy from Lanarkshire” has scored more than a hundred goals for Celtic, even though he’s described as a “left back”.

Finally, to the interesting subject of “painted ladies.”  Not a reference to actors in the Edinburgh Fringe, but to the species of butterfly which this year has arrived in Britain and Ireland, all the way from Africa,  in unusually large numbers.  The last such migration was in 2009.  It’s also known as the “thistle butterfly” which obviously gives it Scottish citizenship.

The environmental organisation Butterfly Conservation also tells us that the “common blue” is enjoying a good year in Scotland, following last year’s warm, dry breeding season.  It’s urging us all to start counting butterflies and send in our results.  It may be the cheerful side of climate change but don’t get caught in a thunderstorm.