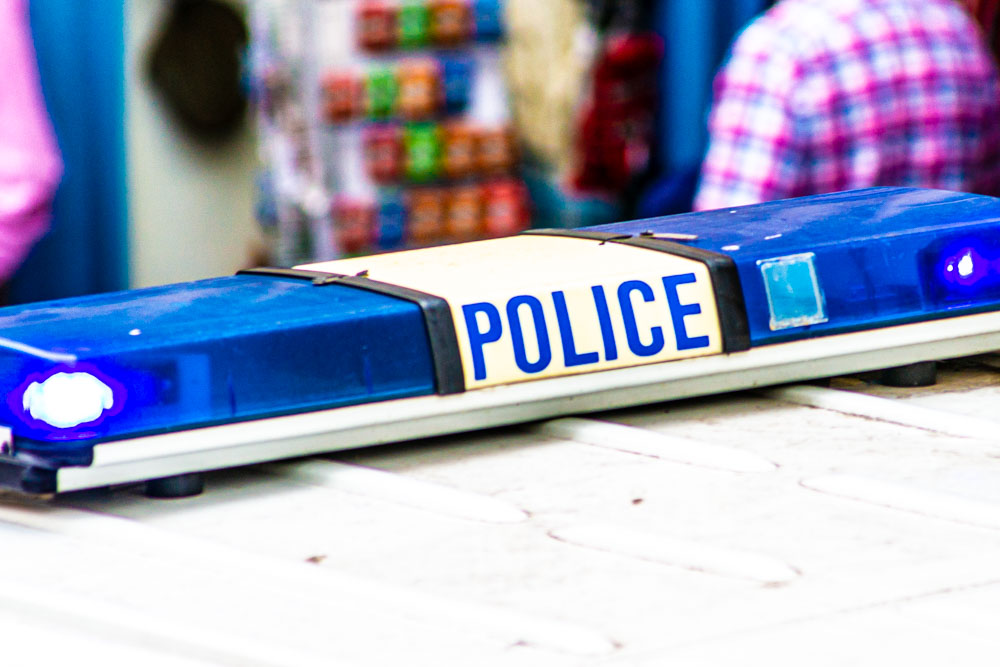 Police are appealing for witnesses following a robbery which took place around 5.35pm on Friday 26th July at a convenience store in Saughtonhall Drive.

Staff were working within when a man entered and made his way to the till. He then indicated that he had a knife in his pocket and demanded money before making off with a three-figure sum of cash.

Inquiries are ongoing to identify the suspect and anyone with information is asked to come forward.

He is described as white, in his thirties, 5ft 8ins tall with a stocky build, clean-shaven face and wearing a navy jacket, dark jeans, navy beanie hat with a lighter-coloured trim and dark trainers with a white trim.

Detective Sergeant David McAlinden from Corstorphine CID said: “While no members of staff were injured, they were understandably shaken as a result of this robbery and we’re following a number of local lines of inquiry to identify the male responsible.

“Anyone who believes they can help us trace this individual should contact police immediately.

“Likewise, if you were in the Saughtonhall Drive area on Friday evening and believe you saw anything suspicious, or that could be of interest to our investigation, please also get in touch.”

Those with information can contact Corstorphine CID via 101 and quote incident number 3761 of the 26th July. Alternatively, an anonymous report can be made to the charity Crimestoppers on 0800 555 111.