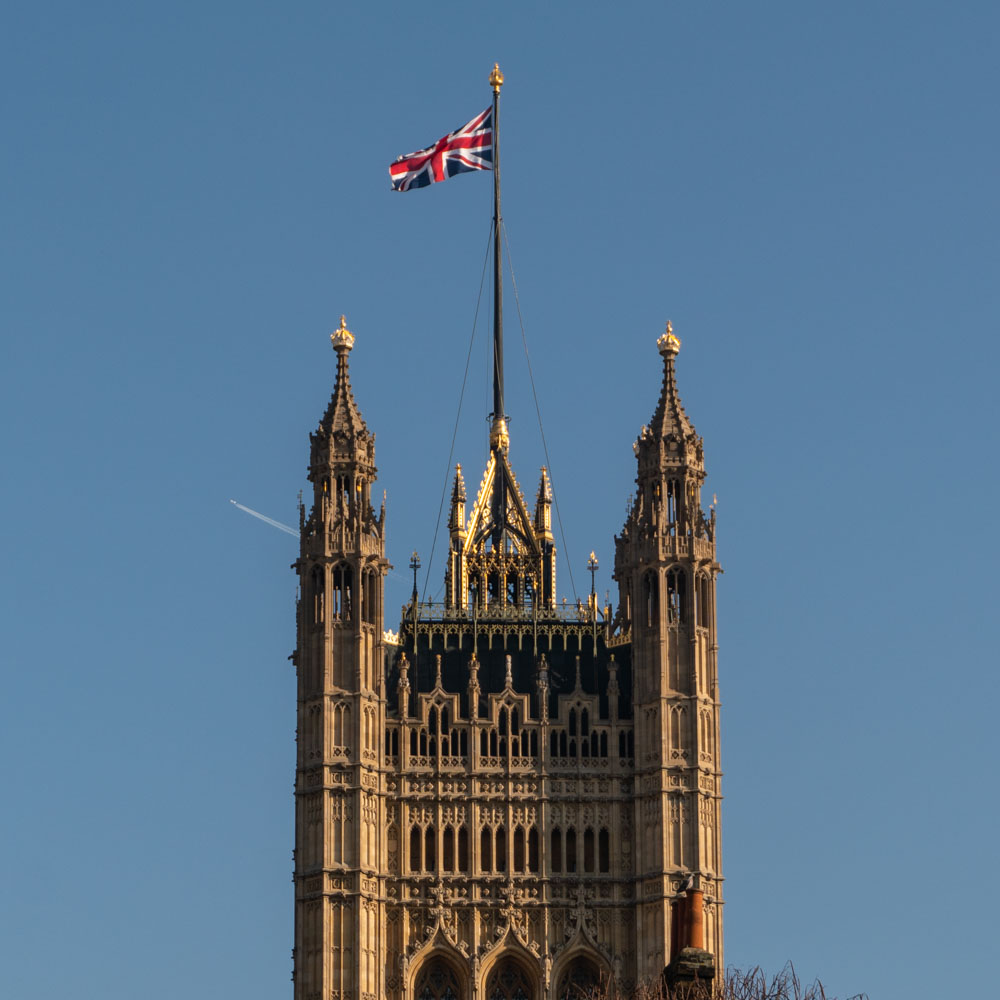 Later today (if there is a vote at Westminster) then the SNP MPs have been allowed a free vote on amendments to a bill affecting equal marriage and a woman’s right to abortion in Northern Ireland.

Previously there had been a suggestion that the SNP MPs would abstain as the matter affects a devolved country.

The Scotsman are calling it a U-turn and suggested that it was Joanna Cherry QC MP for Edinburgh South West who applied some pressure to other SNP MPs to ensure that they cast their votes rather than abstaining.

Ian Blackford the SNP Westminster leader explained that he was always in favour of equal marriage.

The First Minister then backed Mr Blackford’s position highlighting that while the Northern Ireland is not working then someone has to stand up for their human rights.

👇 I’m not in the House of Commons but if I was, I’d vote for amendments on NI equal marriage and women’s right to choose for the reasons @IanBlackfordMP sets out here. I fully support devolution principle but there is no functioning NI Assembly just now and human rights matter. https://t.co/I0PqtJZRrd

And Joanna Cherry said this in the House of Commons as you can see on her Facebook page :

Completely agree and I will be doing the same – we cannot allow the continued absence of an NI assembly to legitimise discrimination against women and LGBTI people. https://t.co/WRSUEunX46

It also imposes a duty on the Secretary of State to report on progress towards the formation of an Executive in Northern Ireland.

UPDATE MPs voted in favour of extending same-sex marriage to Northern Ireland by 383 to 73 on Tuesday afternoon.