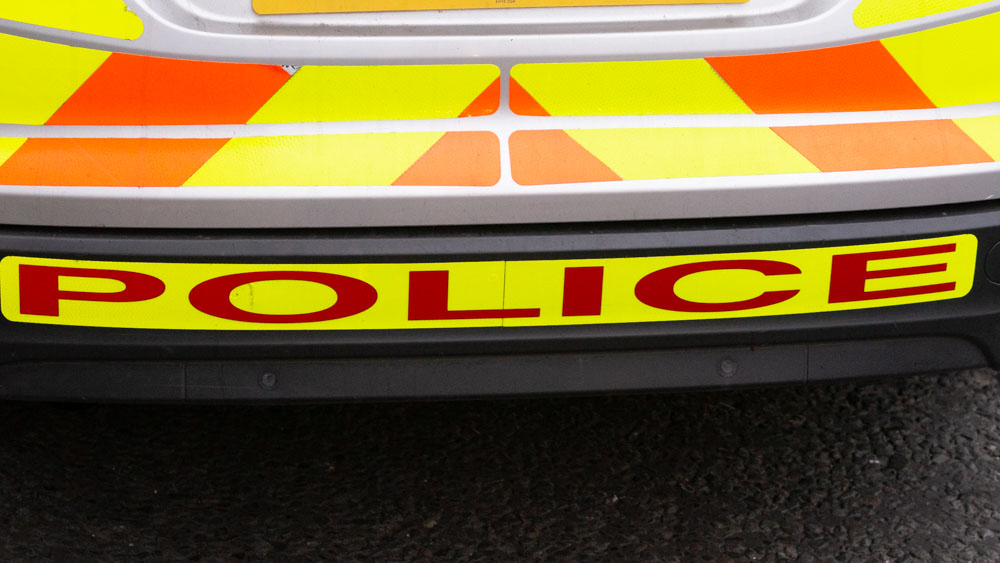 Police have this morning put out an appeal for assistance from the public as they try to trace a man who has been reported missing from the north of the city.

Leon Fleming was last seen at an address on Marine Drive shortly before 7.00pm last night Wednesday 10th July. He failed to return home, or make contact with anyone since that time, and concern is growing for his welfare.

The 18-year-old has links across Edinburgh, in particular to the north of the city and the Niddrie area.

Leon is described as white, around 5ft 7ins tall, of slim build with short dark hair and wears glasses. He was last seen wearing a black suit, black shirt and black dress shoes and was carrying a black sports bag.

Inspector Keith Forrester from Drylaw Police Station said: “As the passage of time increases we are becoming increasingly concerned for Leon’s welfare, and along with his family, wish to trace him as soon as possible.

“Leon is likely to be travelling on foot, however he does have access to a bus pass and may seek to use this.

“I’d ask residents and members of the public in the Cramond, Silverknowes and north areas of the city especially to be vigilant, and report any sightings of Leon to officers as soon as possible.

“If Leon himself sees our appeal then I’d urge him to contact police, or someone he trusts, so that we know that he is safe.”

Those with information should contact Police Scotland on 101 and quote incident number 3420 of 10th July.