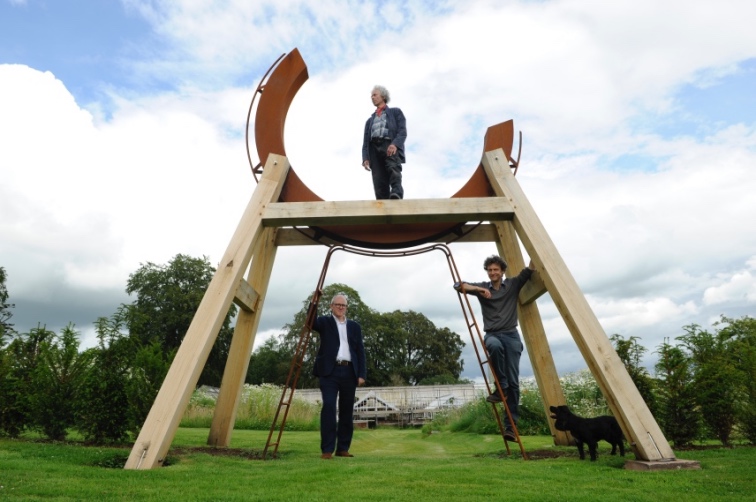 Eighteen artists and makers are taking part in the first of a new series of events at Marchmont House to promote Scottish creativity.

Conversations in Wood @ Marchmont House, from 3-5 August 2019, features leading names in contemporary wood making who are contributing to a display of works, talks, films and dialogue.

Among them are Borders based Charles Poulsen as well as Adrian McCurdy whose works already feature in the permanent collection at the stately home.

David Nash, who has a lifetime retrospective of his work on in Cardiff and work at Marchmont, has also just confirmed that he is able to come too – showing an updated film on his river boulder art project and giving a talk on what wood means to him and joining the conversation. There will also be a film preview on Sebastian Cox, the acclaimed maker, who is making waves with his environmentally friendly experimental works.

The weekend of events take place at the recently restored Marchmont House and is part of a year-long series made possible thanks to a partnership with Edinburgh-based UK fine art auctioneers Lyon & Turnbull.

Marchmont’s Director Hugo Burge, hopes the mid 18th-century Palladian mansion near Greenlaw, to be a centre for celebrating makers and creators.

He said: “We are really looking forward to welcoming visitors to Marchmont House to meet, and see work created by, some of the very best in contemporary wood makers today – including local hidden talents of the calibre of Charles Poulsen to figures with an international reputation like David Nash, Eleanor Lakelin and Sebastian Cox.

“Wood is such an amazing material and source of inspiration for a diverse range of artists that it gives us a plentiful canvas for inspiration, discussion and learning. This partnership with Lyon & Turnbull, and the support of our other partners, will help us to do that.

“I believe that it’s hugely important to promote creativity in Scotland as a way of celebrating our artistic achievements and in order to create an environment in which our artists and makers can thrive in years to come.”

At the heart of the event, which is also in collaboration with Visual Arts Scotland, The Scottish Gallery and Craft Scotland, is an exhibition showcasing contemporary makers using wood within their creative practice from across The Scottish Borders, Scotland and beyond.

Eight artists and makers will give talks about their relationships with the wood they sculpt, carve and shape.There will also be films that highlight special journeys associated with making in wood.

John Mackie, Director of Lyon & Turnbull, said: “We are really looking forward to working with Hugo and the Marchmont House team on this project to promote the very best in Scottish creativity. Marchmont is rapidly emerging as a focal point for makers and creators and we are delighted to be supporting this series of events.”

The idea for an event that focussed on wood came from a conversation between Hugo Burge and the artist and President of Visual Arts Scotland, Andrew Mackenzie, after the successful ALIGHT exhibition at the RSA in early 2019.

·      Conversations in Wood @ Marchmont House offers a day-long programme on Saturday, 3 August 2019 and shorter taster sessions on the Sunday and Monday. 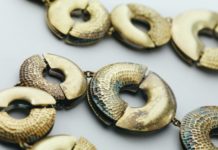 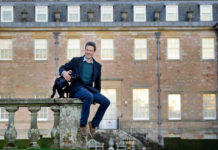 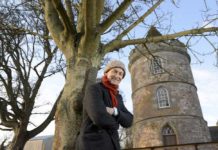 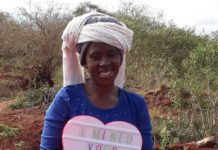 Elements – Selling fair of gold, silver and jewellery next week 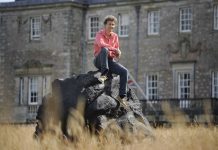 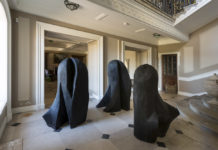 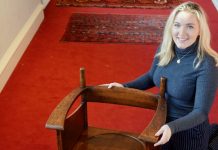 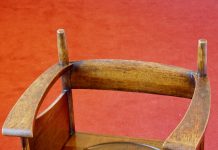 Two Mackintosh chairs at auction next week in Edinburgh 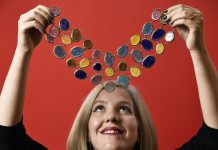