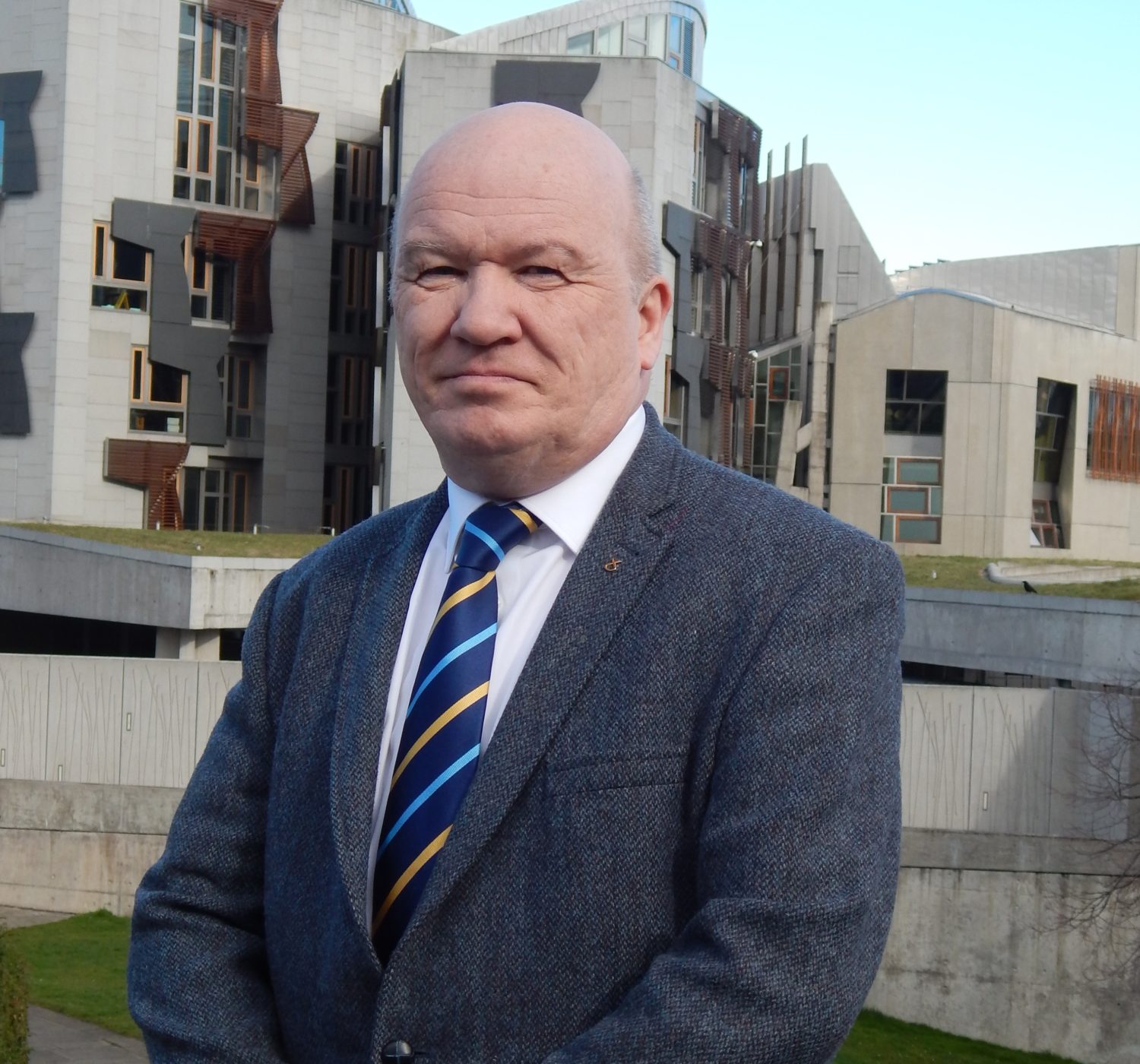 Around 21,408 people in Edinburgh will be hit by the BBC’s recent decision to scrap the free TV licence for over-75s, new figures have revealed. The BBC made the decision following a change in UK Government policy.

It is estimated that 5.8% of over 75s in the capital will be forced to pay an extra £154.50 in household bills when the free TV licence policy for older people in that age bracket is axed.

The SNP has renewed calls on the UK Government to ensure the free TV licence is fully funded, and can continue to benefit households and elderly people across Scotland and the UK. They say that the policy change was ‘an abdication of responsibility by the UK Government’.

SNP MSP Gordon Macdonald said: “A decade of damaging Tory government cuts has left older people in Scotland worse off – and it’s concerning to see that the decision to axe the free TV licence will hit around 21,408 over-75s in Edinburgh.

“This is yet another broken Tory manifesto commitment which will take money out of the pockets of older people.

“It is time this Tory government finally made the welfare of our older population a priority – instead of making things even worse by taking away key benefits.

“The Tories should urgently stop this swindle and ensure that the TV license for over-75s is be properly funded and protected.”

Cabinet Secretary’s letter to the UK Government is here :

I write to you to express my deep concern regarding the recent decision taken by the BBC on the future of the over 75s licence fee concession.

As you will be aware, this situation arose following a change in UK Government policy, where responsibility for the concession was transferred to the BBC. This in itself was an abdication of responsibility by the UK Government – shifting what should be a welfare policy onto the BBC and removing itself from its responsibility to support older people in this area.

The alternative proposal of a means tested approach is unacceptable. Figures from the Department for Work and Pensions report that in 2016/17, up to 1.3 million families who were entitled to receive Pension Credit did not claim the benefit, yet the Department refuses to advertise it despite repeated calls from the Scottish Government. It is therefore clear that introducing a means-tested waiver based on Pension Credit will fail to help many vulnerable people across Scotland. In addition, the means tested approach will still cost the BBC around £250 million by 2021/22, money which should be spent on developing new programmes and supporting our creative economy.

We know that older people can be at greater risk of social isolation and loneliness, and access to television may be one way in which they can maintain a connection to what is going on around them. This decision therefore is likely to have a negative impact in terms of the Scottish Government’s strategic ambitions of tackling social isolation and loneliness as well as denying some people the ability to access information such as public awareness campaigns.

The decision will also force the most vulnerable older people to make difficult choices about what they can afford – we already know that due to the cost, many older people have to choose whether or not to heat their homes. It is not acceptable to force this choice upon them.

Ultimately, this responsibility should lie with the UK Government. Welfare policy should not be decided by the BBC, and I strongly urge you to recognise the responsibility your government has to our older population, and fully fund free licences for over 75s.