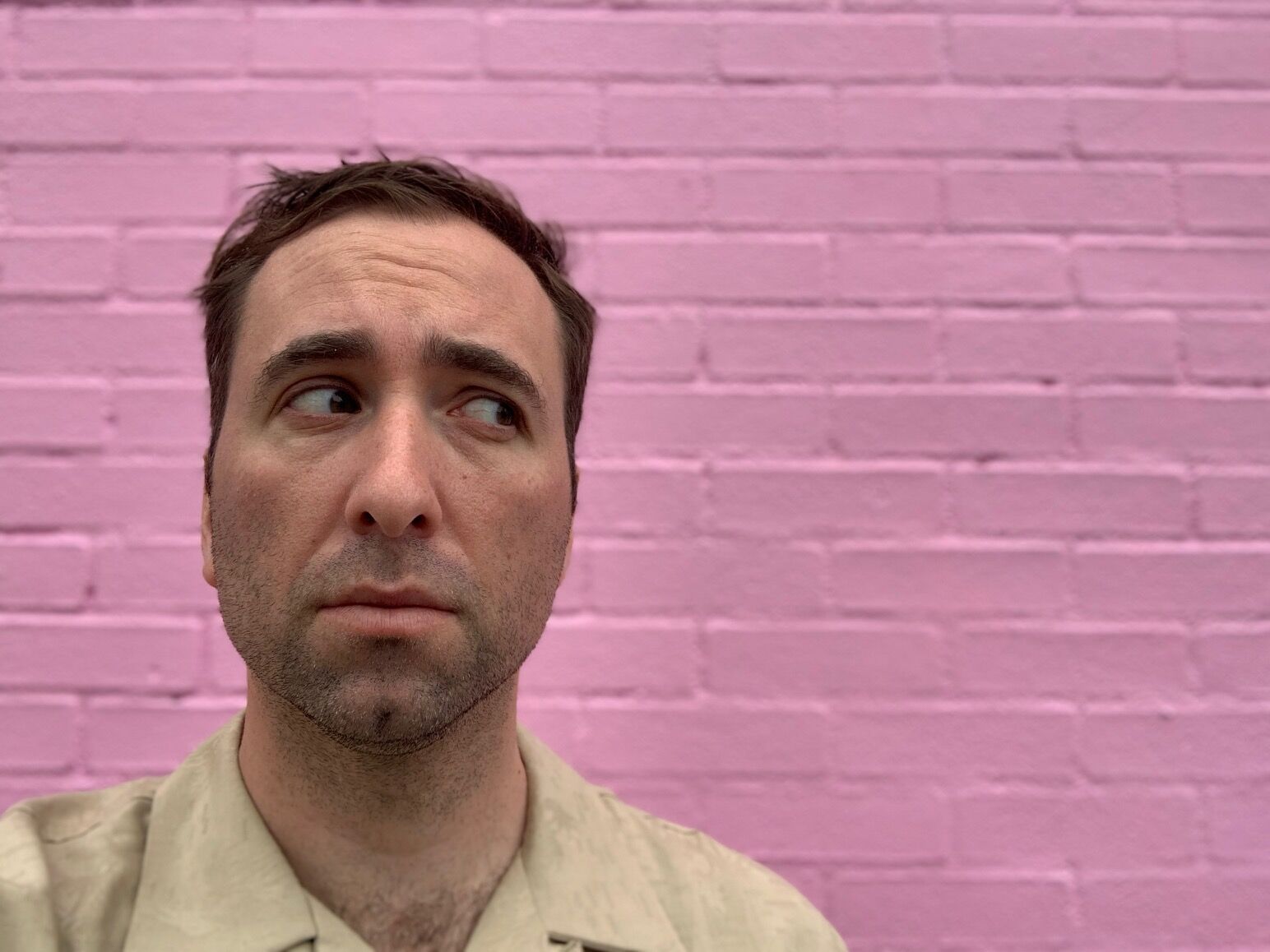 Joe Bor: The Story of Walter and Herbert

Award-winning comedian, Joe Bor tells the story of the friendship between his grandad – world-renowned town planner Walter Bor – and his grandad’s best friend – world-renowned
comedy actor Herbert Lom – and their journey from Nazi-occupied Czechoslovakia to the UK.

Using personal accounts, family photographs, interviews and, often very funny, letters between the two, Joe tells us about Walter and Herbert’s perilous journey and their subsequent successful careers, with Walter’s CBE and Herbert becoming a film star (his significant credits including: The Ladykillers, The Return of the Pink Panther and Spartacus). Joe also charts the breakdown of Walter and Herbert’s friendship and what brought them back together years later.

Packed full of charming and funny anecdotes, for example about how not to stand when having your picture taken with the Queen and how writing a telegram could have consequences as bad as a rogue Tweet, Joe draws comparisons to his own life and makes a number of startling and hilarious discoveries.

As a stand-up, Joe Bor has appeared on Channel 5, Dave and ITV, and has supported comedians Jack Whitehall, Robert White, Kevin Bridges and Alistair McGowan. He’s also been a warm-up act on shows including The Graham Norton Show, Mock The Week, Have I Got News For You, Still Open All Hours and Alan Carr’s Chatty Man.

With an MA in Screenwriting and awards for short films, Joe has also worked on a range of Buzzfeed videos, writing, starring in and directing over ten viral films that have reached an online audience of millions. In December 2018, Joe also launched the
podcast ‘Kidding Me: Comedian Parents’ in which he tackles family issues alongside a different guest comedian – and parent – each episode. As a cartoonist, Joe has produced a book of caricatures of comedians.