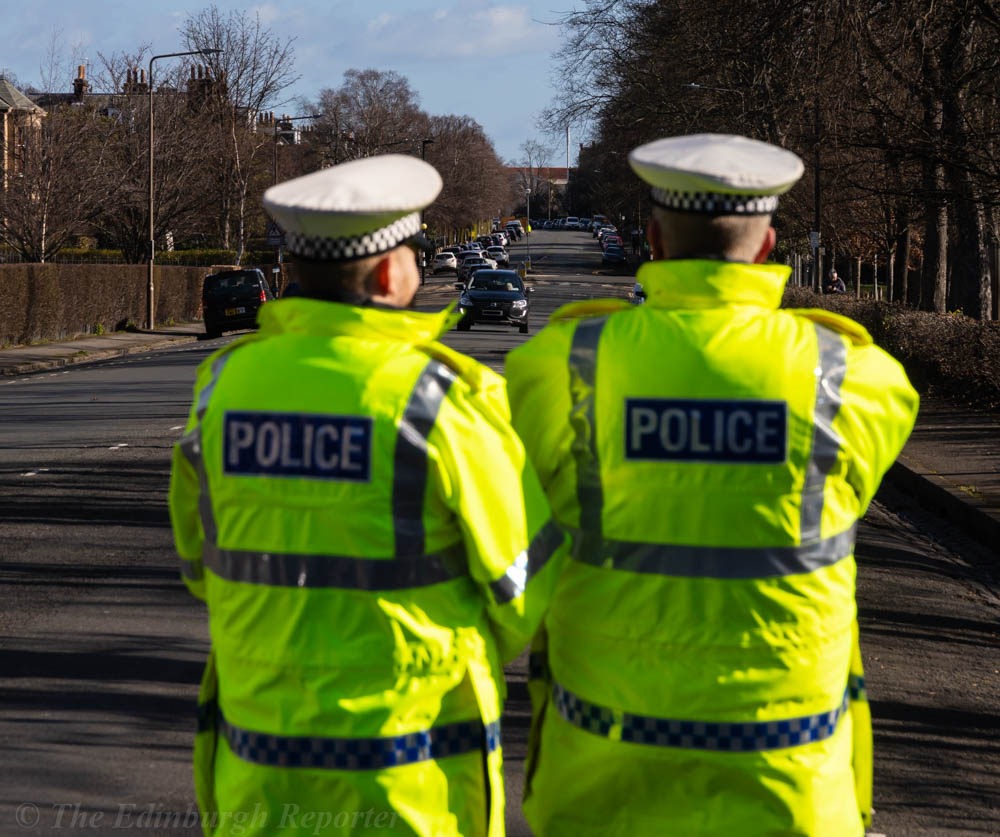 Drivers who flout speed limits, use mobile phones or choose not to wear their seatbelt are to be targeted this week by Police Scotland.

The week-long campaign to promote safer driving runs from Monday (April 29th 2019) to the following Sunday (May 5th) and will be led by Road Policing Division, with support from the Safety Camera Units, deployed across the country.

Police officers will be focussing on motorists driving at inappropriate speed which contributes significantly to serious and fatal injuries suffered by those people involved in road traffic collisions.

A similar, week-long initiative in February caught 423 speeding drivers and a further 1,164 offences were detected by the Safety Camera Units.

Officers will also be looking out for drivers using mobile phones/devices, as research indicates that distracted drivers are four times more likely to crash, and reaction times slow by half, compared to alert and focused drivers.

Chief Inspector Mark Patterson of Road Policing Division said: “Every driver knows they have to obey the posted speed limit, to not recklessly distract themselves by using handheld devices and that wearing a seatbelt, in the front or back of a motor vehicle has been compulsory now for decades. Our latest campaign will focus on educating errant motorists through enforcement rather than education or warnings. That most likely means a monetary fine and points on the driver’s licence. For probationary drivers the risks are even greater – one mobile phone/device offence will mean a hefty fine, six penalty points and disqualification from driving until a further driving test is passed.

“With the modern communication and warning systems now present in most motor vehicles, there is simply no excuse for heedlessly exceeding speed limits, using a hand-held device or not buckling up and telling your passengers to do likewise.

“Since 1 April 2019, 15 people have died in road traffic collisions in Scotland. The heartbreak and life-long grief these untimely deaths cause is preventable, not inevitable. Police Scotland’s mission is to keep people safe and that includes making our country’s roads safer by reducing road traffic collisions. We are firmly focused on the Scottish Government’s 2020 casualty reduction targets with help from our many partners such as Road Safety Scotland.

“We will stop drivers who are behaving selfishly and irresponsibly, and enforce the road traffic laws with the appropriate penalties. My message to all drivers is quite clear – obey the law and #drivesmart”