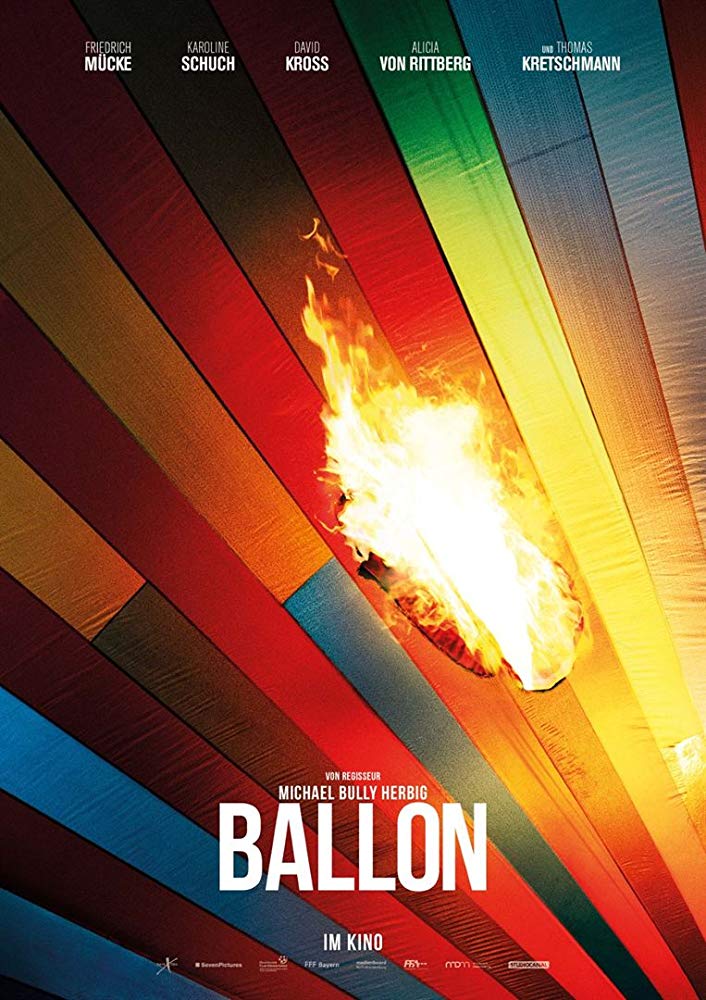 You are invited to expect soul-singing, edgy glamour and hot air balloons during May at Filmhouse on Lothian Road.

Rod White, Head of Programming at Filmhouse, said, “We’re ready to present a range of films this May which deal with some tricky topics. From the tragic journey to fame in Vox Lux in the aftermath of a terrible event, a satire set against a war-torn landscape of Eastern Ukraine in Donbass and issues around gender identity and parenthood tackled in A Deal With The Universe, there’s some real points for discussion.

“Our partnership screenings with the Scottish Mental Health Arts Festival and Luminate Festival – previously known as Scotland’s Festival of Creative Ageing – will be sure to give our audiences much food for thought around memory and belonging in the modern age. That’s not to say this programme is short on entertainment! Balloon, Amazing Grace, Gloria Bell, Woman at War and Birds of Passage take care of that!”

The latest edition of the programme, available to pick up in print at the cinema’s box office on Lothian Road or online now, contains a range of events and screenings which take place from 3 May to 4 July 2019.

Here is the programme for you to peruse :