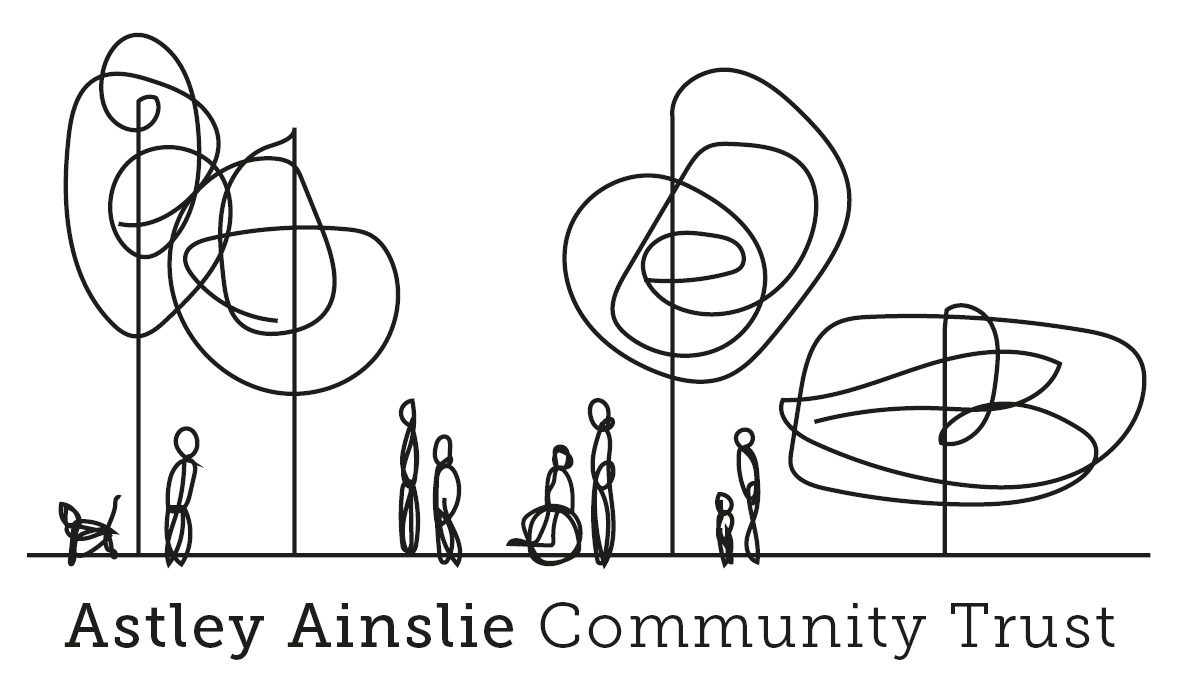 The future of the historic hospital site will be discussed at community meetings in the south side of Edinburgh.

The Astley Ainslie is set in around 50 acres of green space and is a world-renowned centre of convalescence but it is earmarked for closure.

NHS Lothian will sell the hospital, possibly in the next five years, and a community trust has been formed to come up with an alternative use for the buildings and green space.

The trust is trying to prevent the land being sold to a private developer which might mean that the public would lose any access to the grounds, particularly if it is a residential development.

A meeting organised by Astley Ainslie Community Trust (AACT) will take place on 23 March 2019 for people to share their ideas. The AACT will then put ideas into a community vision for the site, which will be presented at a meeting on 31 March 2019. The group wants to take advantage of the Commmunity Transfer legislation allowing publicly owned land to be transferred to local communities.

Robin Harper OBE, convener of AACT said: “Astley Ainslie is an oasis of greenery in Edinburgh and we want it to continue as a space that provides both health and wellbeing benefits for people long after the NHS leaves.

“This meeting is a chance for people to make clear what they would like to see happen to this much loved part of the Capital.

“We need to hear if people are interested in taking over some or all of the buildings and the grounds, what are their priorities, and then we can look at putting together a business plan and exploring our options.

“What is abundantly clear is that people want to maintain public access to these special green spaces, and they don’t want high density private housing, as is currently happening in Edinburgh’s Green Belt and within many of Edinburgh’s green urban spaces.”

One of our top authors, Ian Rankin, is a local resident who stated, ‘I am a frequenter of the Astley Ainsley – my son is resident at the Royal Blind on Canaan Lane and we often push his wheelchair around the grounds. My fear has always been that such a large, secluded, green space in a prime location would be sold off to developers. I’d be keen to see that not happen!

‘David Ainslie’s bequest makes it abundantly clear he wanted the grounds (and buildings) retained for the common good – and I think your (AACT) ideas are admirable in this respect.’

The Astley Ainslie hospital was opened in 1923 with money left by East Lothian farmer David Ainslie in memory of his nephew, John Astley Ainslie. Pavilions were built with verandas so the patients could remain in the open air in all weathers and the Royal Botanic Garden laid out the grounds. The hospital was a convalescence centre for injured WW2 soldiers and in the decades since became a pioneer in the field of occupational health.

Services at the Astley Ainslie will move to the nearby Royal Edinburgh hospital.

The first community event is on Saturday 23 March 2019 from 10.00am to 4.00pm at the Eric Liddell Centre on Morningside Road. You are invited to drop in any time and share your ideas for the future of the site. There will also be an hourly programme of talks at the Centre and walks in the Astley Ainslie grounds.

A second event takes place on Sunday 31 March 2019 2.00pm -4.00pm, Columcille Centre on Newbattle Terrace. A draft community vision, the first step towards a formal proposal for the future of the site, will be presented at this event.