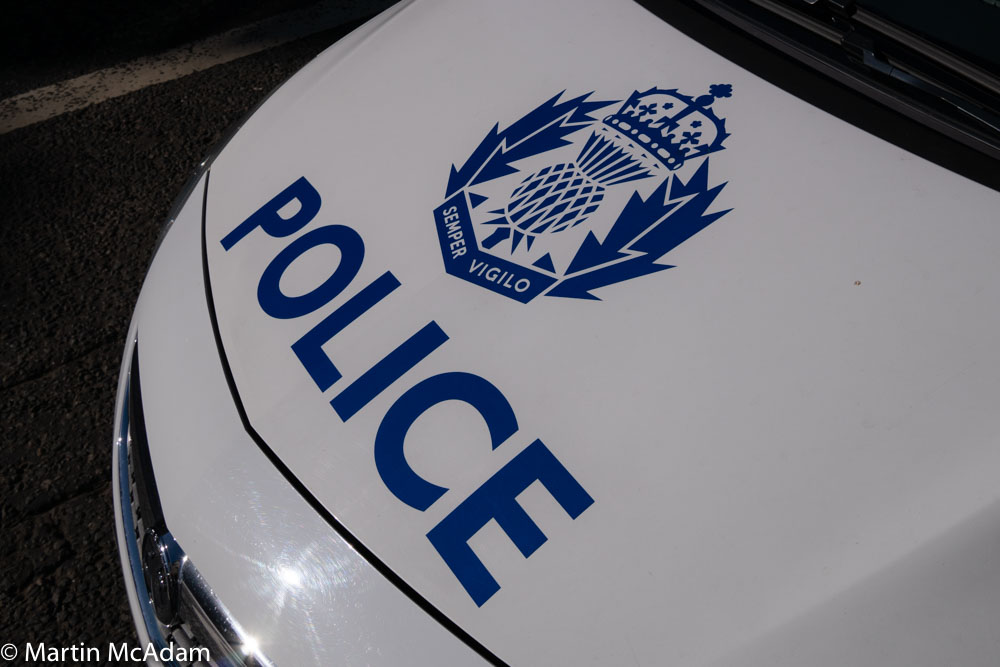 Police are appealing for witnesses following two housebreakings in Bathgate and Armadale which happened between 7pm and 9pm on Wednesday 13th March at addresses in Bridgend Park, Bathgate and Mallace Avenue, Armadale.

After entry was forced to the properties, large quantities of Asian gold jewellery were stolen from the homes.

Efforts to establish the full value of the items taken from Armadale are ongoing. However, jewellery worth over £27,000 was stolen from the Bathgate address.

Officers believe both break-ins are linked and inquiries so far have identified that a black Audi A4 or S3, which was seen in the area of the Cupcake Café and Bar in Bathgate later that evening, is involved.

Anyone with information is now asked to come forward.

Constable Marc Lunn from the West Lothian Community Investigation Unit said: ” The theft of this jewellery has left the owners deeply upset and we are eager to ensure it is returned to them. “I would ask anyone who may have seen any suspicious activity in either Bathgate or Armadale on Wensdesday evening to contact police immediately. “In particular, we are keen to hear from motorists who were on the B8047 and who may have dash-cam footage that captures the Audi we believe to be involved.

“It is likely the suspects will look to sell on the stolen goods and so if members of the public are approached by anyone looking to offload Asian gold jewellery with no proof of ownership, please decline and get in touch with us.

“I would also remind those living in the local area to remain vigilant and contact Police Scotland on 101 if you see any suspicious behaviour. Always dialling 999 if you see a crime in progress.”