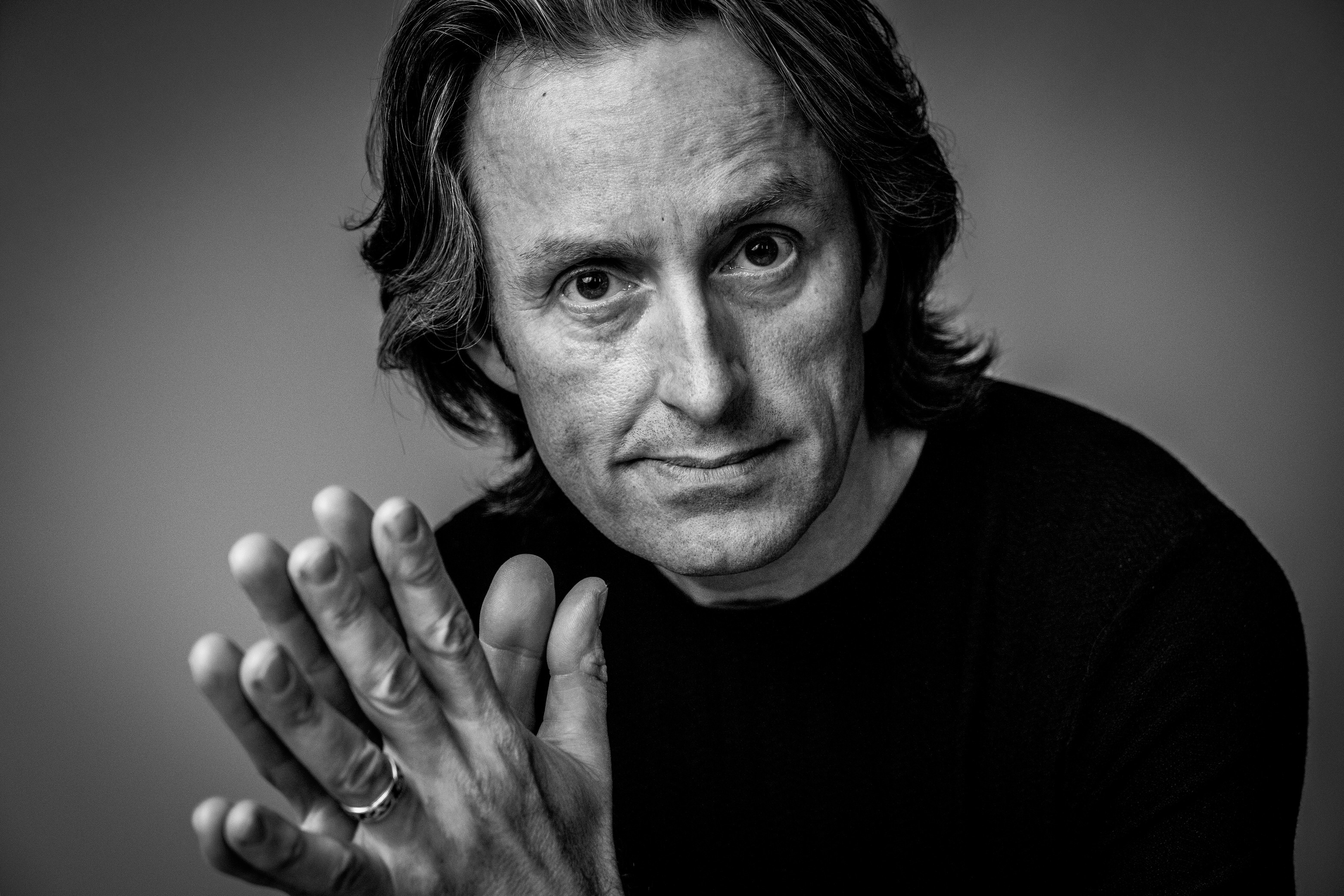 Good news for Edinburgh as Tommy Smith is recognised in the New Year Honours List. The Scottish saxophonist has been awarded an OBE for services to jazz

The Edinburgh-born musician has been a presence on the international jazz scene and a champion of jazz in Scotland since he emerged as a precocious talent in his teens during the 1980s.

Following studies at Berklee School of Music in Boston he toured the world with vibes virtuoso Gary Burton and subsequently recorded for major jazz labels Blue Note and ECM before forming his own record company, Spartacus in 2000.

He founded the Scottish National Jazz Orchestra, which he still directs, in 1995 and successfully campaigned for a jazz course to be established at the Royal Conservatoire of Scotland (RCS).

He is now professor of jazz at the RCS and holds honorary doctorates from the University of Edinburgh, Glasgow Caledonian University and Heriot-Watt University in Edinburgh.

As well as his career as a bandleader and teaching at the RCS, Smith runs his own internationally acclaimed Tommy Smith Youth Jazz Orchestra to nurture young talent. He currently tours internationally with Norwegian bass master Arild Andersen’s trio and tours and records with his own group, Tommy Smith Quartet: Embodying the Light, and in a duo with pianist Brian Kellock.

Smith said: “I am surprised and delighted to be given this honour. I have been passionate about the value of jazz education since my own experiences as a young musician and would like to dedicate this honour to all the teachers and musicians who have played a part in my development.”