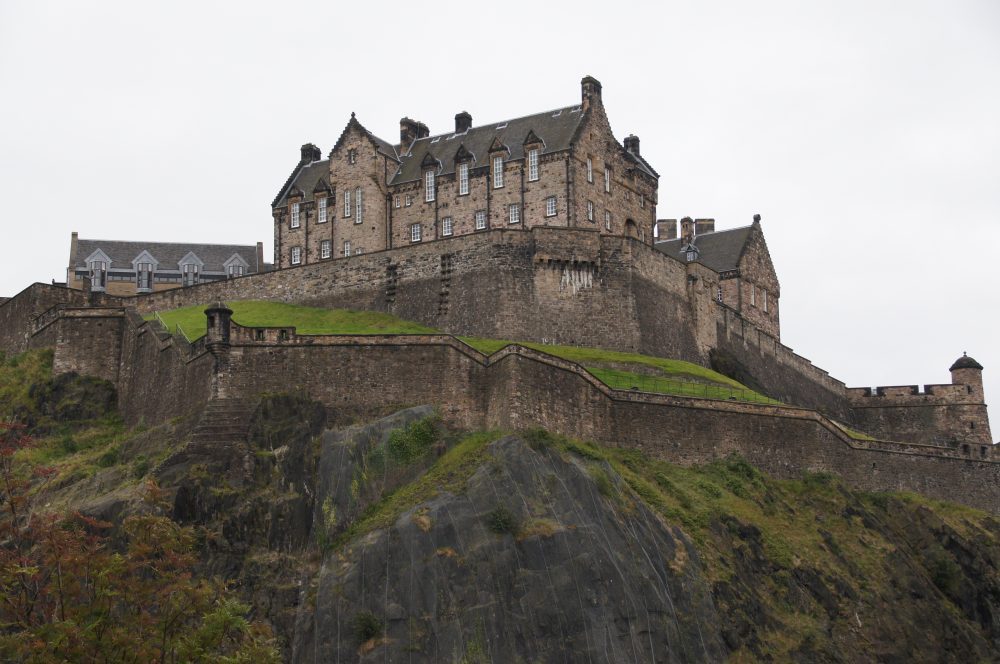 A man suffered serious injuries yesterday afternoon after he was struck by a piece of rock that had fallen from Edinburgh Castle whist walking on an adjacent footpath. Emergency services attended and the man was taken to Edinburgh Royal Infirmary where he received treatment for serious injuries.

Police have appealed for anyone who witnessed the incident to contact them.

A Police Scotland spokesperson said: “We were called to a footpath adjacent to Edinburgh Castle at around 2pm on Wednesday 21 November following a report that a piece of falling rock had hit a pedestrian.

“Emergency services attended and a man was taken to the Edinburgh Royal Infirmary with serious injuries.

“The footpath remains closed whilst inquiries are conducted at the scene.

“Anyone who witnessed what happened and has not yet spoken to officers is asked to contact Police Scotland on 101.”