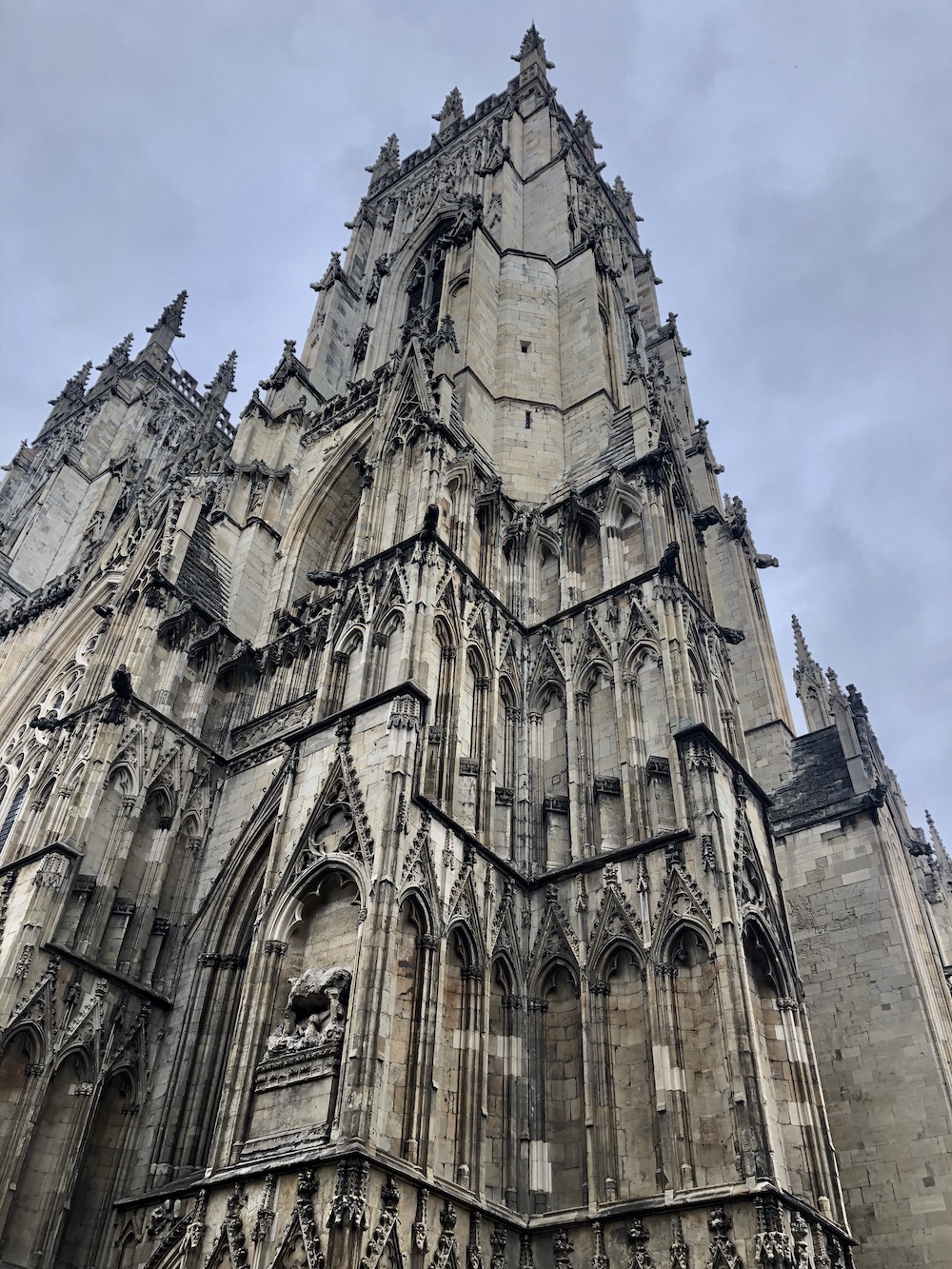 The Edinburgh Reporter is a hyperlocal news website. This means that we try to bring you as much really local news as we can.

Of course often as a result of lack of time or writers we simply can’t do that, but we do try.

Last week I was invited to a meeting called a Google Sprint hosted by Google in York. This is supposed to take place over five days but we concentrated it into just a day and a half, trying to come up with innovative ideas that could be developed into something more meaningful in the future. Most of these centred round how to make money out of news, but there were other discussions too.

As always some of the best discussions took place outside on a walk of the city walls, or over lunch.

This is part of the Google News Initiative which Google say is “our effort to work with the news industry to help journalism thrive in the digital age.” They have allocated $300 million to trying out a variety of avenues to do just that.

They brought together almost 20 hyperlocal news website reporters and editors in York for about 36 hours to talk to each other and find out what might work for us. The Edinburgh Reporter was the only Scottish title represented.

It was very interesting and perhaps a little unsettling all at the same time. We had to think up new ideas, which can be difficult especially under pressure of time.

However as a result of that meeting I now know others who are trying to do the same thing, and who knows where that might lead?

Yesterday as I was travelling through Northern Ireland it saved me about three hours of being stuck in a traffic jam. There had been a three vehicle collision on the A1 just outside Newry, and I logged onto the hyperlocal Newry.ie website to find out any news. It became clear that this was a serious incident involving the air ambulance, and we were able to take a diversion away from the A1 as a result of my new friend editor Columba O’Hare’s timely article. Sadly two people from Newry died in the collision who have been named today.

The point is that local news is useful, not just to locals but also to those who travel to or across our patch. We hope that readers of The Edinburgh Reporter will find some of our articles just as interesting and useful.

If you do then perhaps you might consider making a small donation to help us keep on bringing you the news both here and in print. If you do, then thank you.