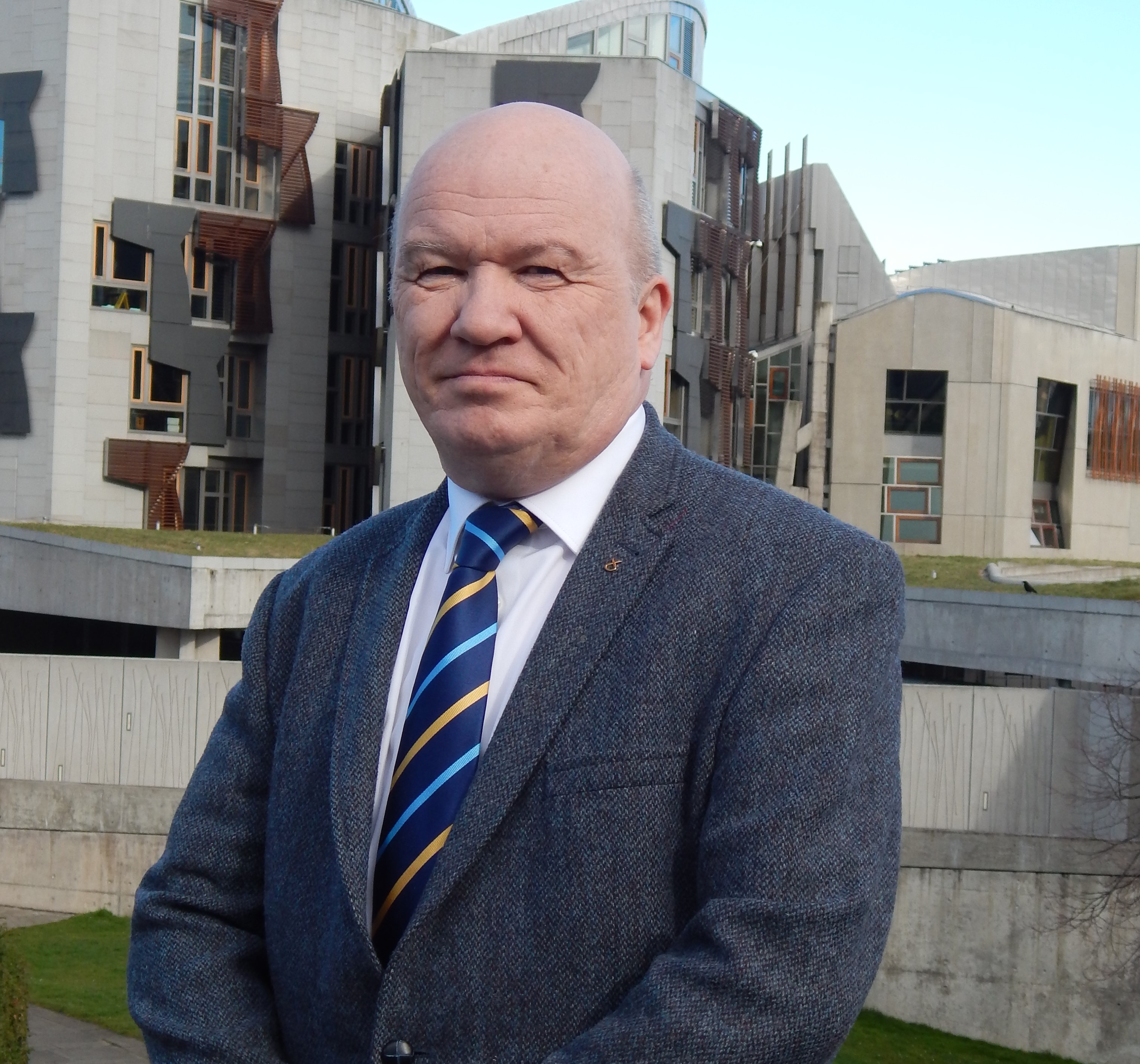 The SNP has called for the devolution of immigration powers to the Scottish Parliament – warning the UK government’s hostile approach to immigration is damaging Scotland’s economy and public services.

Gordon Macdonald MSP made the case in The Scottish Parliament, after the publication of the Migration Advisory Committee (MAC) report revealed that without immigration the Scottish population could fall, making it very hard to deal with an ageing population. The SNP MSP said that this challenged should be addressed by attracting more migrants of working age to live here, not by raising the retirement age as the UK government’s MAC
suggest.

The MSP for Edinburgh Pentlands said that the recommendations made in the MAC report “completely misunderstand much of the Scottish context” and is it “high time that UK government listened to the 2/3 of Scots who want immigration powers devolved.”

Macdonald said: “It’s vital that immigration powers are now devolved to the Scottish Parliament so we can create a system that meets the specific needs and values of Scotland.

“The Scottish Government’s outward-looking, welcoming, positive approach to immigration
couldn’t be further removed from the right-wing rhetoric emanating from the UK government in the Brexit context.

“The report completely ignores Scotland’s hugely important Scottish sectors including hospitality and tourism, and health and social care – sectors that are crucial to the economy and public life, in Edinburgh specifically.

“The suggestion that Scotland can deal with the demographic challenge in its workforce by simply raising the age of retirement is, quite frankly, an absurd proposition – and one which neither the SNP Government nor the people of Scotland would support.

“UK Government’s current immigration system does not have public support or trust. The
overwhelming majority of people in Scotland want to see immigration powers devolved to Holyrood and it is time the Tories listened.”