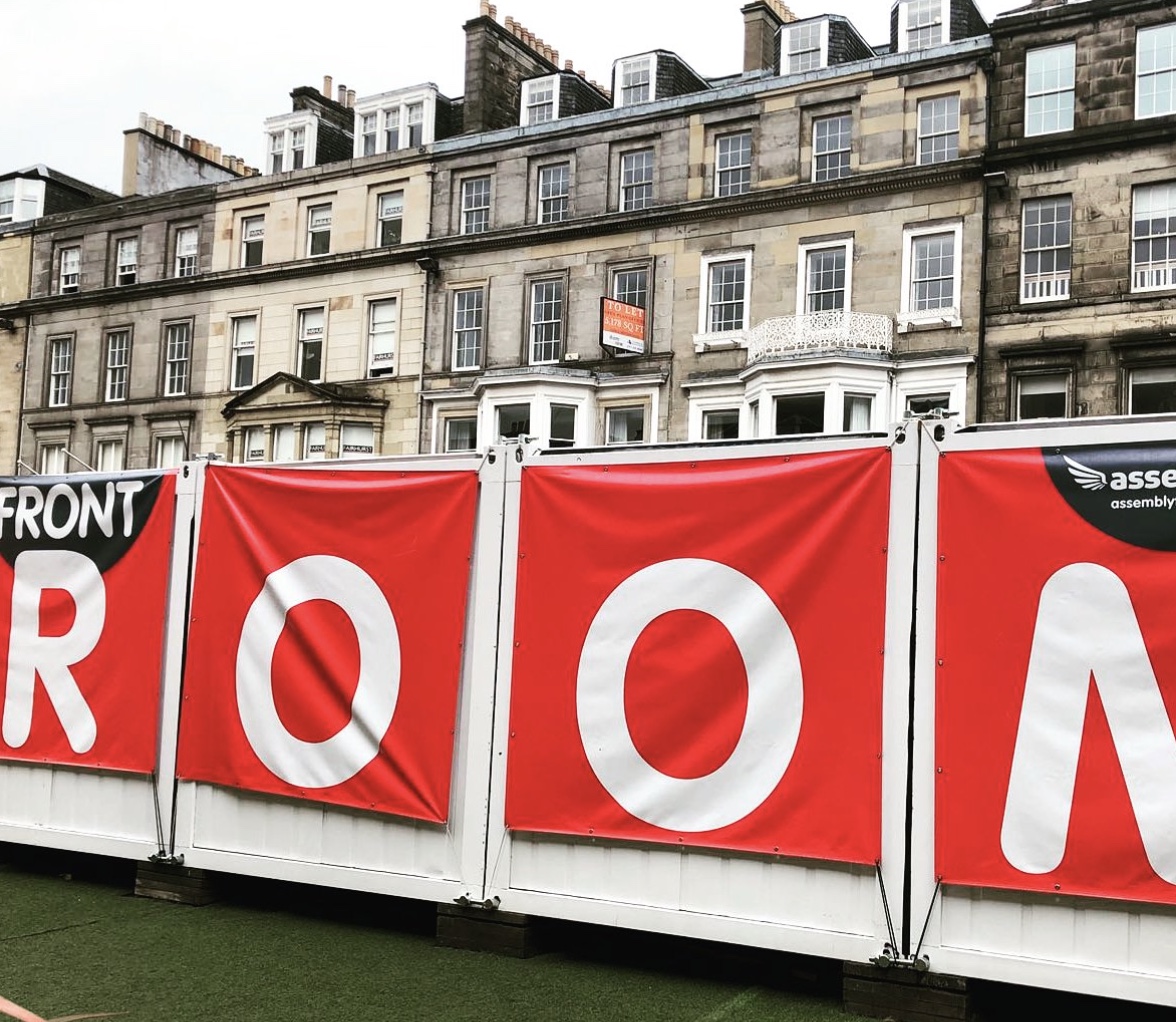 FOR this reviewer, the Edinburgh Fringe is all about hidden gems. Marie by the House of Mirth theatre company is exactly that.

A one woman play, performed by a very impressive Sarah MacGillivray, it centres on a Scottish actress as she travels to London in search of work.

The play manages to balance the humorous with the surreal. Not easy when you are trying to paint a picture of a London pub that has a tribute night featuring historical characters.

The central character is drawn to Mary Queen of Scots. The character, for want of a better term, speaks to her.

Sarah MacGillivray is able to make each character believable and have depth. This was such a tight script that zipped along as it took you towards its finale.

There may have been a small audience but Sarah drew every single audience member in.

We would implore you to take a chance on this lunchtime performance at the Assembly Front Room on George Street. Hey, it even has air conditioning.