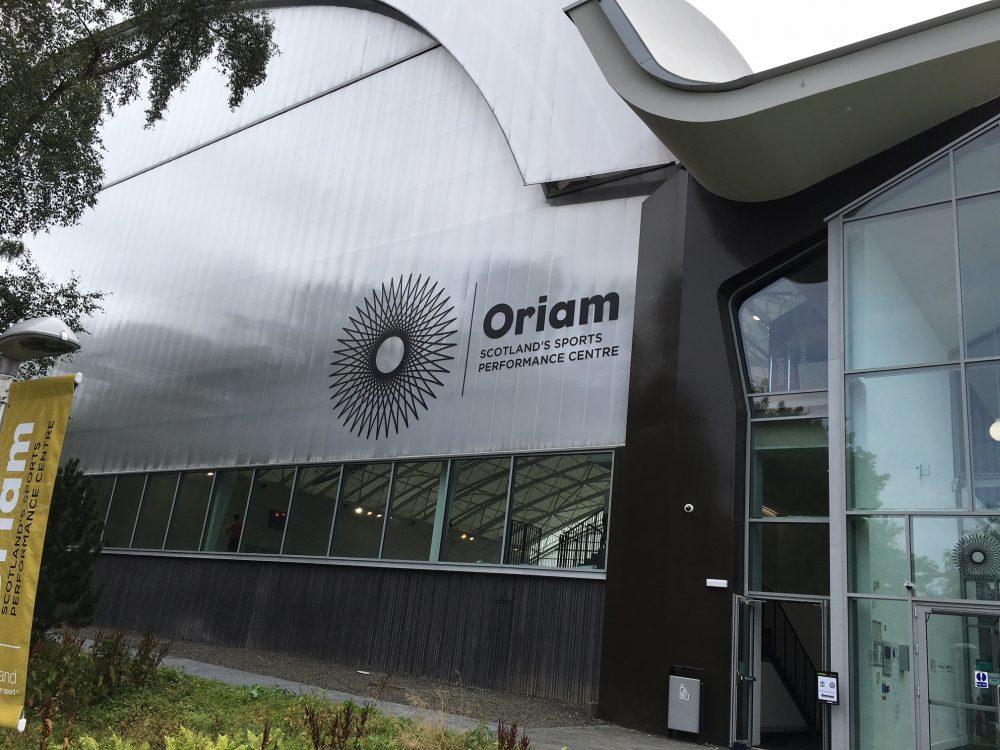 Hibs Reserves began their League 1 campaign with a comfortable 4-1 win over Partick Thistle at Oriam this afternoon watched by Head Coach Neil Lennon.

The youngsters started brightly and opened the scoring with a superb curling strike from the impressive Sean Mackie (pictured number 3) in just 12 minutes.

Aidan Fitzpatrick’s equalised in the 28th minute after rounding the Hibs’ keeper Maciej Dabrowski who was on the bench for yesterday’s first team game against Ross County.

Jamie Gullan then brought out a fine save from Stevenson in the Partick goal as Hibs dominated possession and just before the break, Ryan Shanley restored Hibs’ lead with a powerful strike from just inside the penalty box.

Lewis Allan went close just after the restart but once again Stevenson did well to deny the striker.

Gregor Woods made it 3-1 in the 64th minute from short range after a great run and cross from Gullan.

Josh Campbell had the ball in the net with a strong header from Fraser Murray’s corner but his ‘goal’ was ruled out for pushing.

Gullan rounded up the well-deserved victory with a fantastic volley from Shanley’s back post cross.

Mackie, Murray, Lewis Allan and Gullan all produced impressive performances in front of the ‘boss’ as they all look for more first team action.