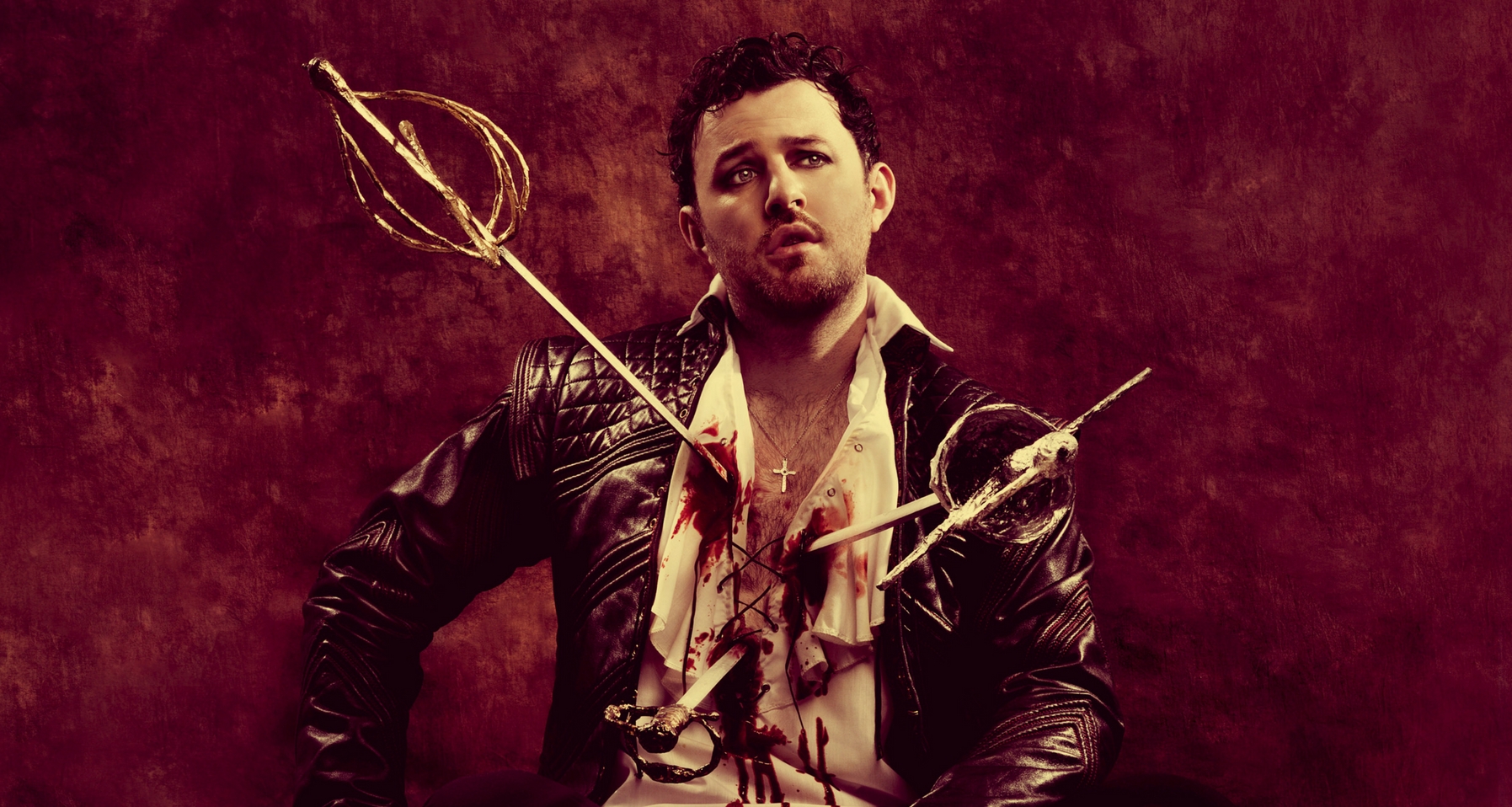 Don Rodolfo will take you on a journey through 17th century Europe, detailing his conquests, his adventures and every stupid thought in his idiot head. From his violent birth and dysfunctional youth to his first great love; from the murder of his
father to his hunt for the killer, join Don Rodolfo  to explore a world usually reserved for great literature and awful TV adaptations.