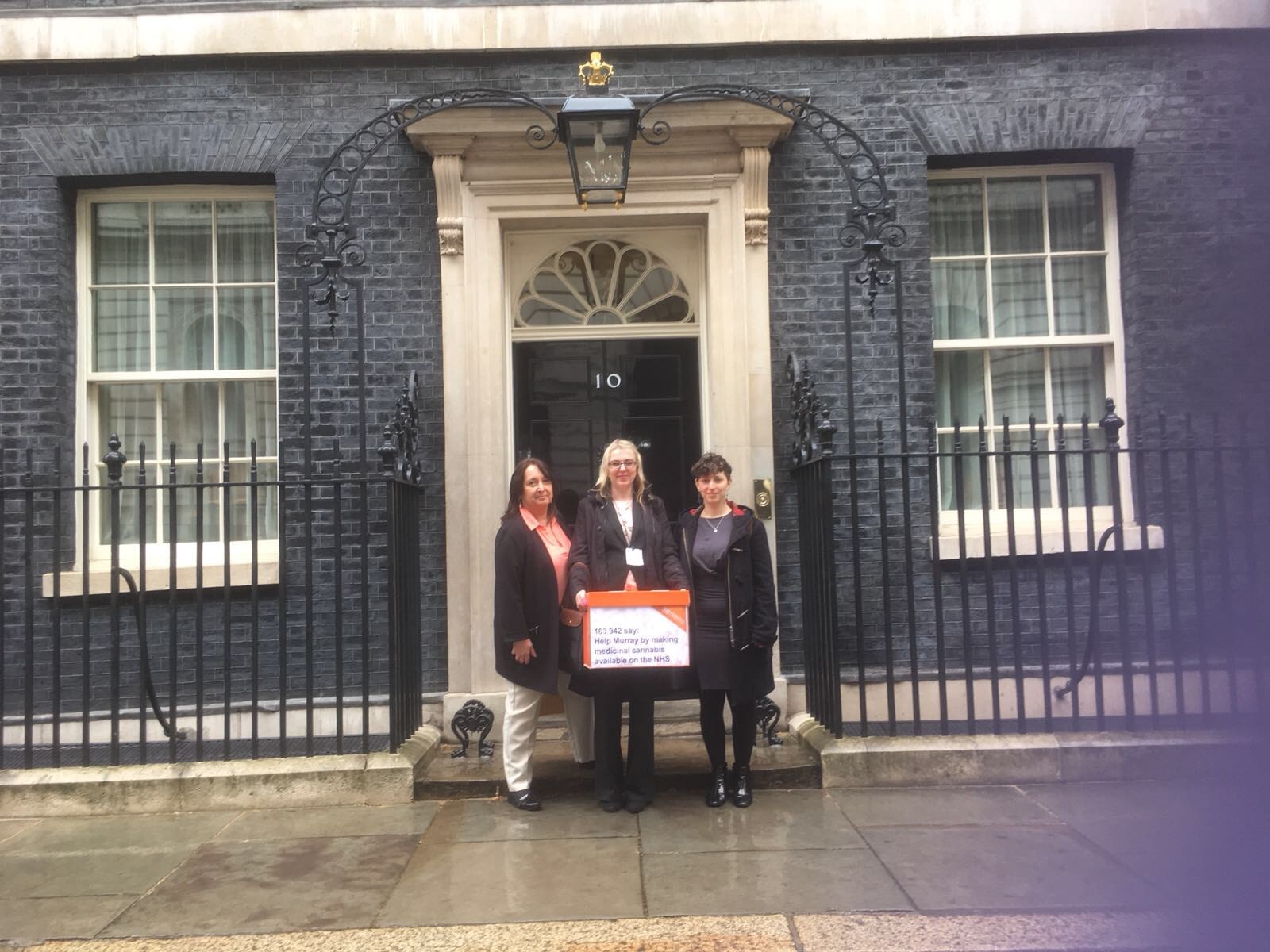 Christine Jardine MP said today that there must be no further delays in getting cannabis-based medicines to those who need them, as the Home Secretary announced that from the autumn, specialist doctors will be able to legally prescribe cannabis-derived medicinal products.

Ms Jardine has been campaigning on behalf of her constituent Murray Gray, who has been seeking access to cannabis based treatments for seizures.

Responding to the announcement, Ms Jardine said: “This is great, but long overdue news.

“Too many people have suffered pain that could have been avoided and too many parents have had to plead for their children to get life changing treatment.

“For those parents and those sufferers this is a fantastic victory, but more still needs to be done. There must be no further delay in getting these medicines to the people who need them.

“However it is disappointing that the Government have refused to commit to a wider review of the outdated and harmful laws around the recreational use of cannabis as well. Liberal Democrats will continue to campaign for a regulated cannabis market, which would mean a robust approach to licensing, rather than leaving the market in the hands of criminals.”