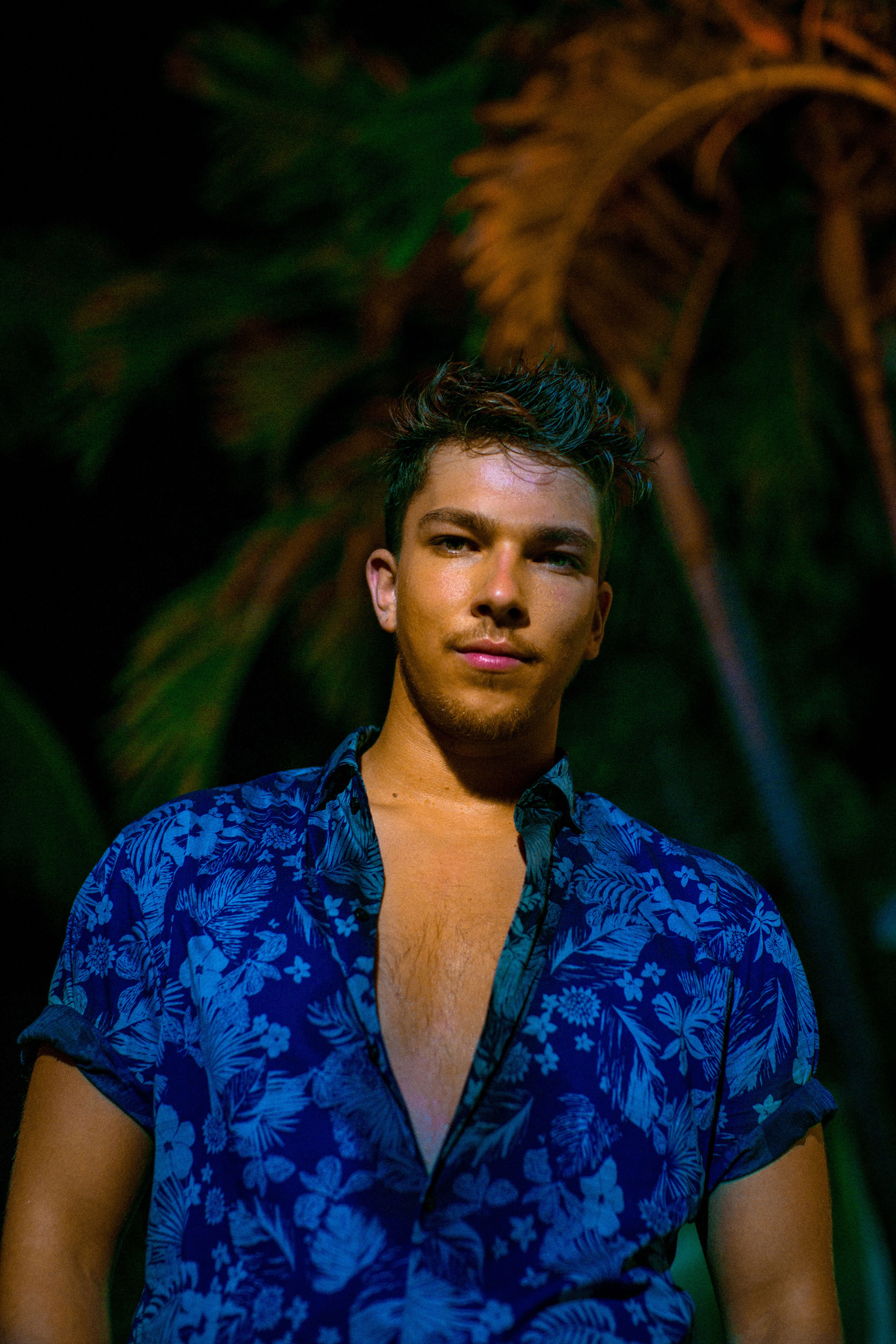 Matt Terry – winner of ITV’s The X-Factor in 2016 – is to play Alex the lion in the brand-new stage adaptation of Madagascar – The Musical which will hit the stage at the Edinburgh Playhouse in October.

Since winning The X-Factor, Matt has been been recording music all over the world including the USA and Scandinavia. He released his debut album ‘Trouble’ in November 2017 and his first single from the album, Sucker For You has had nearly 60 million streams on Spotify. After Sucker For You, Matt went back to his Spanish childhood by featuring on Enrique Iglesias’s smash single, Subeme La Radio alongside Sean Paul.

Matt said; ‘I am so excited to be making my acting debut in the brand-new production, Madagascar – The Musical. It’s a childhood memory for all of us. I can’t wait to be playing the lead role of Alex and bringing him to life. Expect incredible costume, set and cast. And the music is immense. It will be an awesome night for everyone to enjoy.’

Madagascar tells the story of Alex the lion who is the king of the urban jungle, the main attraction at New York’s Central Park Zoo. He and his best friends – Marty the zebra, Melman the giraffe and Gloria the hippo – have spent their whole lives in blissful captivity before an admiring public and with regular meals provided for them. Not content to leave well enough alone, Marty lets his curiosity get the better of him and makes his escape – with the help of some prodigious penguins – to explore the world.

Madagascar the Musical will be at the Edinburgh Playhouse from 2nd to 6th October 2018. Tickets here.