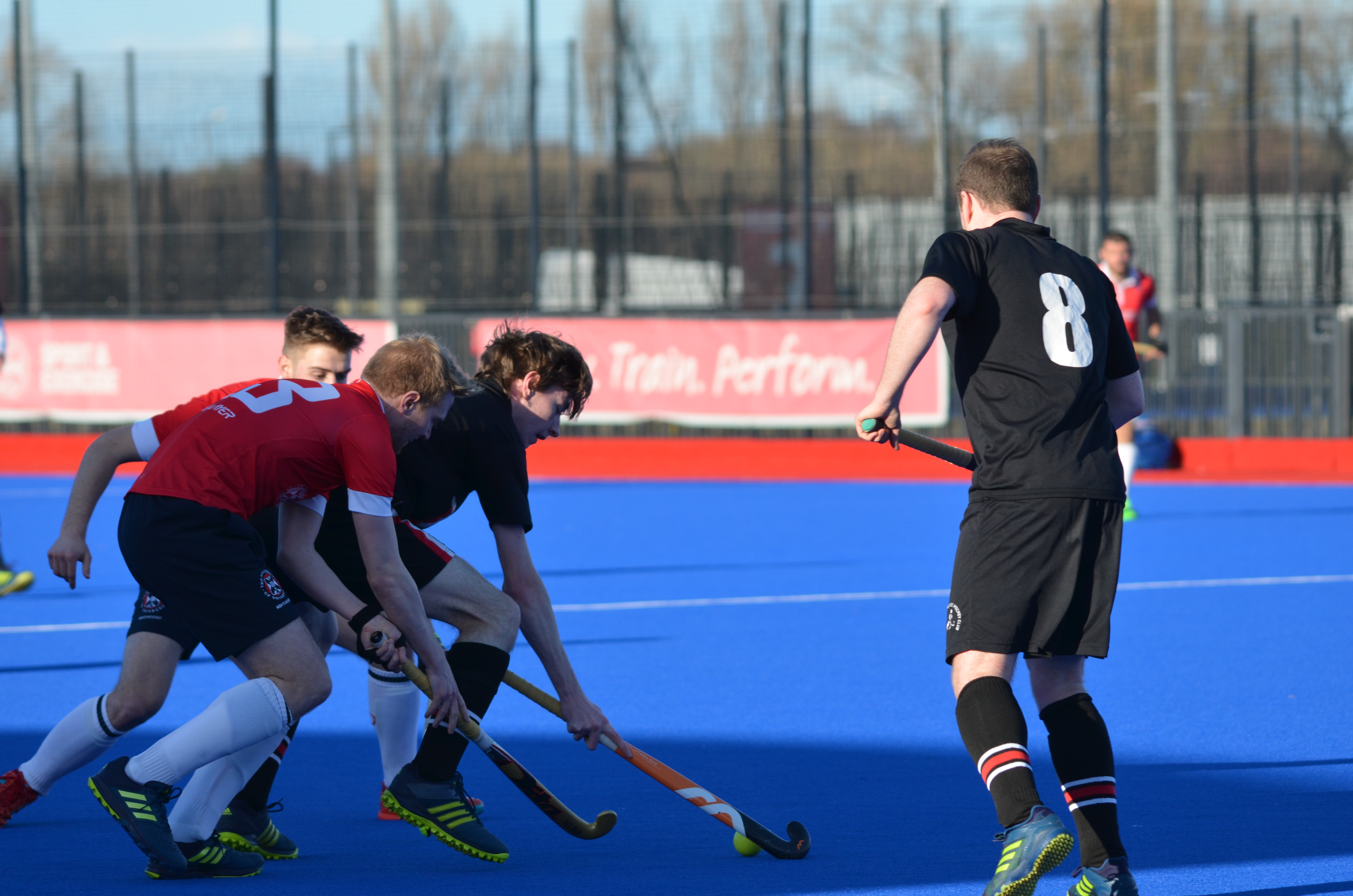 Clydesdale, we understand from sources, will play Grange in the Scottish Cup semi-final after the Edinburgh club received a bye. Grange were scheduled to play Dundee Wanderers at Fettes on Sunday.

Western Wildcats are expected to progress to the semi-final at the expense of Inverleith at Peffermill. Wildcats have triumphed 5-2 and 4-1 over Inverleith already this season with Andrew McConnell netting a hat-trick in the 4-1 win.

For the record, Inverleith have yet to record a win against Division One opposition this season.

Grove Menzieshill host Edinburgh University and it is likely to be close as the equivalent league encounter finished in a 2-2 draw.

However, the students are not firing on all cylinders following draws with Inverleith and Dundee Wanderers.

Grove are unbeaten in their last four games, including a convincing 4-0 triumph over the students at Peffermill.

And they are scoring goals with 16 netted in the last four outings with Paul Martin, Cameron Golden, Albert Rowling and Aidan McQuade doing most of the damage.

In the women`s cup quarter-final, Grove Menzieshill will hope to join Edinburgh University, GHK and Wildcats in the semi-finals if they can see off the challenge of Second Division Aberdeen University in the North East.

The prize for the winner will be a semi-final clash with Western Wildcats while Edinburgh University face GHK in the other semi-final.