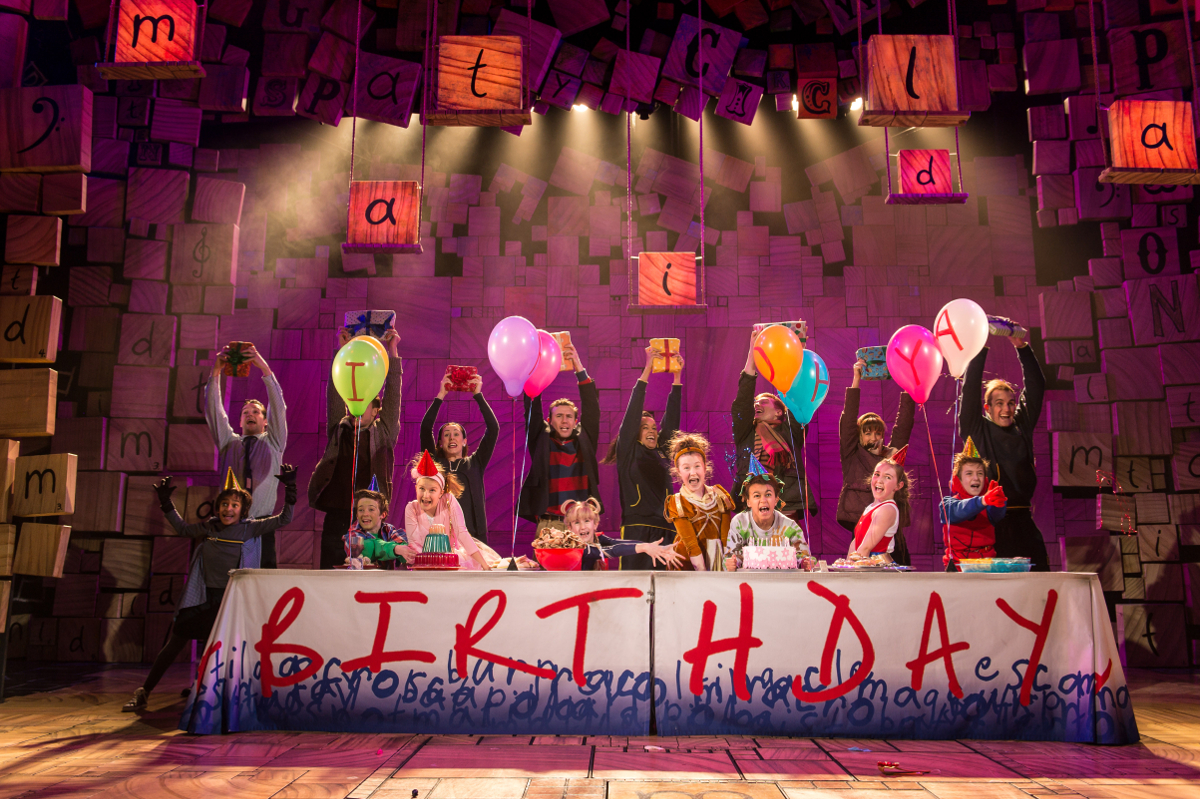 The Royal Shakespeare Company has announced that Matilda The Musical will be heading to Edinburgh in April 2019 accompanied by a specially devised education programme, Change My Story. This is a new RSC education programme inspired by Matilda The Musical and devised in collaboration with each touring theatre partner to help build long term partnerships between school communities and theatres.

Inspired by Roald Dahl’s book, the musical’s narrative centres on Matilda, a precocious 5-year-old girl with the gift of telekinesis, who loves reading, overcomes obstacles caused by her family and school, and helps her teacher to reclaim her life.

The musical was commissioned by the Royal Shakespeare Company and premiered at the RSC’s Stratford-upon-Avon home in November 2010, before transferring to London’s West End in October 2011, where it has received great reviews.

The musical has now been seen by nearly 8 million people worldwide, having played in over 60 cities across the globe.

Winner of four Tony Wards, Matilda The Musical is written by Dennis Kelly, with music and lyrics by Tim Minchin, and direction by Matthew Warchus. The production is designed by Rob Howell, with choreography by Peter Darling.

Tickets for the show at the Edinburgh Playhouse will go on general sale on 23 March.