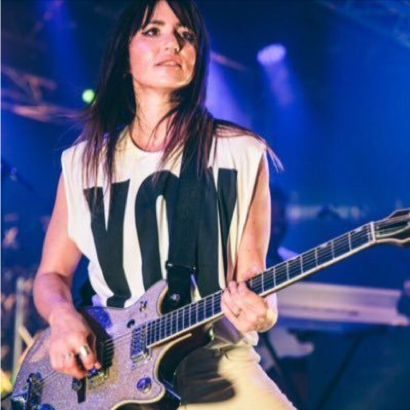 Award-winning Scottish singer-songwriter KT Tunstall has been chosen to lead the annual NYC Tartan Day parade as Grand Marshal, the first woman to lead the Parade.

Ms Tunstall, who is a well-known face in Edinburgh as she led the Hogmanay celebrations here in 2010, said : “I’m delighted to participate in this twenty-year tradition and very proud to be the first female solo Grand Marshal.

“It is especially meaningful to step into this role with the movement for gender equality picking up great speed all over the world. I’m always happy to celebrate my roots as a Scottish musician, and I’ve never felt more empowered in my own career than I do now, it’s an exciting time.”