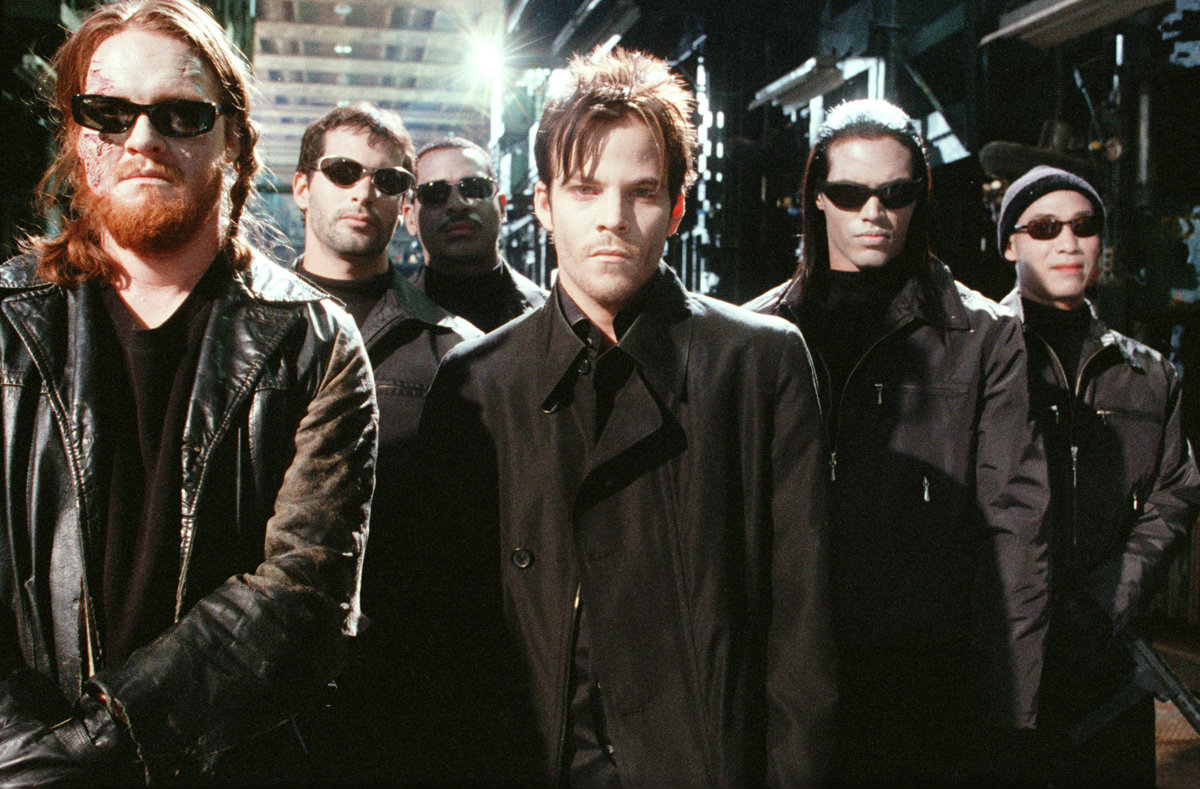 On 27 May the Edinburgh International Film Festival will team up with Hidden Door Festival in EIFF Play : Eternal Night.

This is a special expanded cinema event supported by Sir Ewan and Lady Brown and will be staged at Leith Theatre on 27 May 2018 from 7.30pm till late. This is part of the Hidden Door programme and will celebrate the 20th anniversary of Blade which is a horror-thriller. Wesley Snipes stars as Marvel’s super-cool vampire hunter and there is hip hop and electro from DJ Nasty P and DJ EH-1. This will give the look and feel of walking into this chilling film.

Mark Adams, EIFF’s Artistic Director, said: “We are thrilled to present our special event EIFF Play: Eternal Night, which will take audiences on an exciting journey into the heart of the Blade legacy, with seamless integration of this trailblazing film into a dark and mysterious vampire club night.

“Prepare to expect the unexpected! We are delighted to be partnering with the brilliant Hidden Door Festival at the spectacular Leith Theatre – it really will be a thrilling night to remember.”