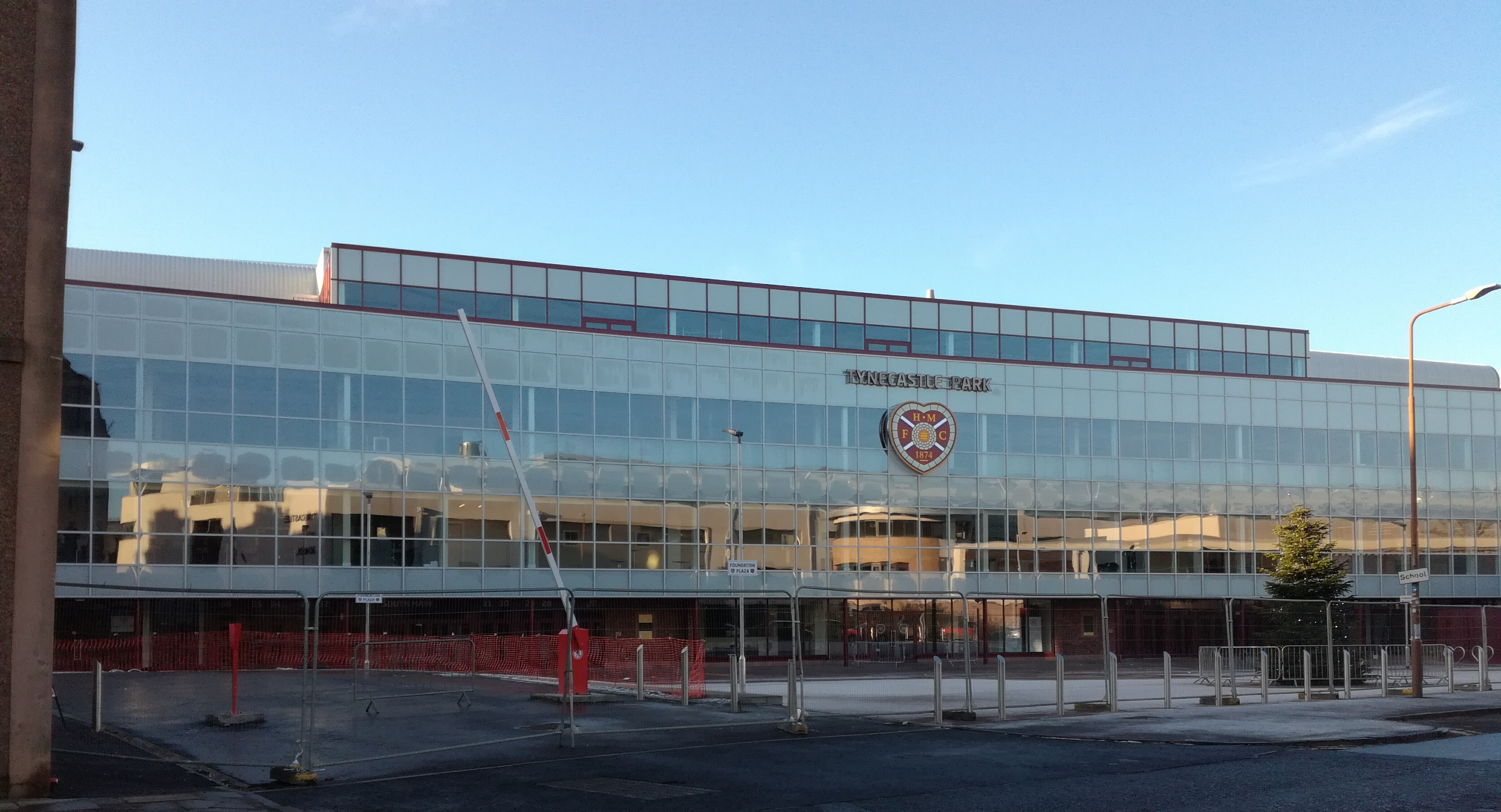 It looks like Jamie Walker has played his last game for Hearts. The 24-year-old attacking midfielder is tonight at English League One side Wigan Athletic finalising a move to the Lactics and the Edinburgh Reporter understands Walker has already undergone a medical. Walker currently has a knee injury, but this isn’t expected to have any major impact on the deal.

Speculation linked Walker with a move to Rangers last summer, with the player out of contract at the end of this season. However, like Andy Webster in 2006, Walker has gone to Wigan. Time will tell whether he will follow in Webster’s footsteps and sign for Rangers months later…

Hearts may receive around £300,00 for the player who made his Tynecastle debut in 2011.

Meanwhile, Hearts will fly to Spain next week for a couple of closed-door games against Dutch team Vitesse Arnhem and German team FC Nurnberg.

“The boys have had a short break and will be eager to get back into the swing of things.

“I’m sure they’ll see it as a mini pre-season, and some warm weather training will help us reach peak fitness levels as we head into a crucial part of the season.

“We have two games against strong opposition lined up and I’m hopeful that we will be able to involve some of the players who have missed out last month through injury.”