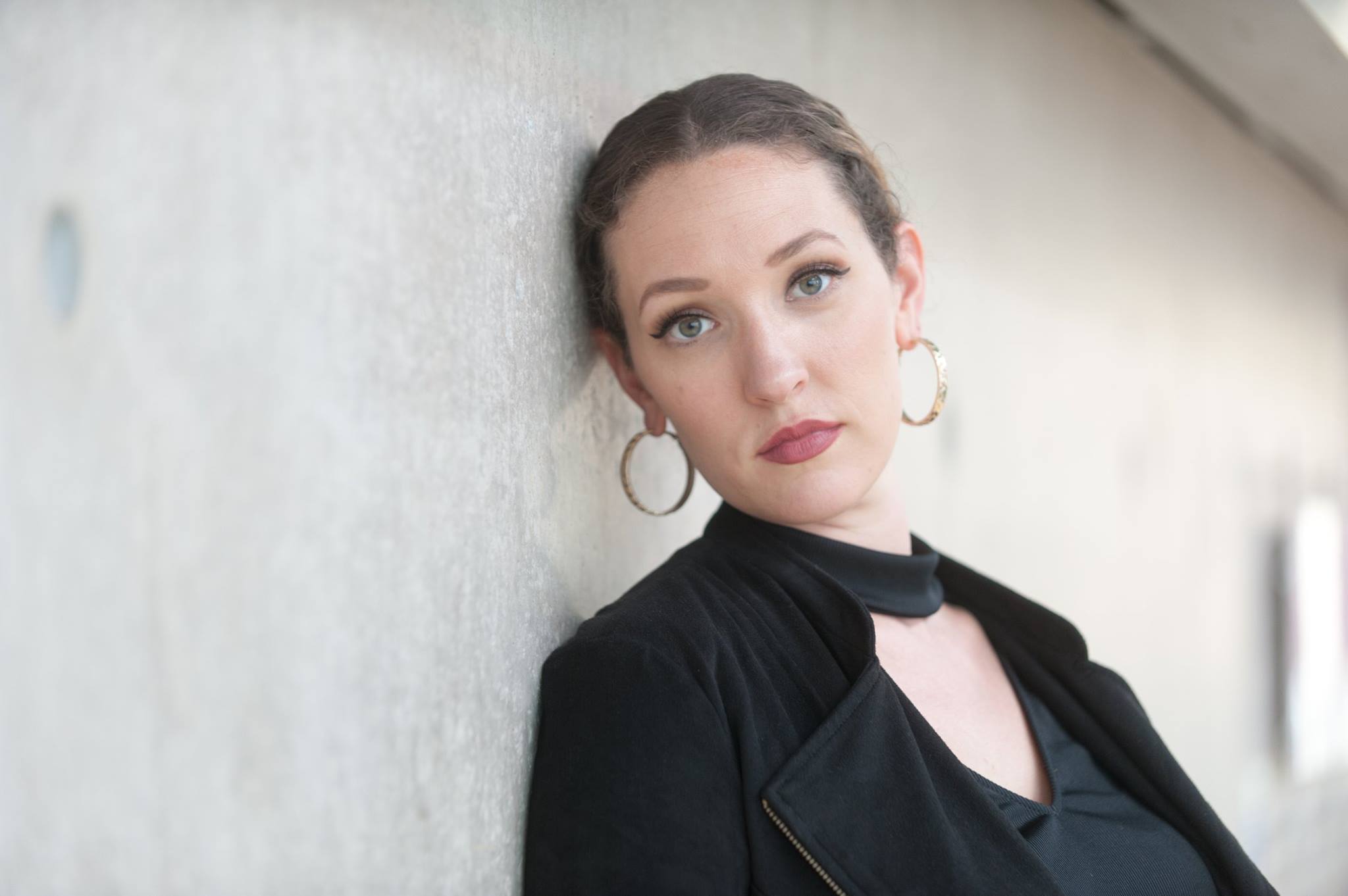 Sassy, sexy and soulful, with a voice and presence to electrify a room, Muscle Shoals singerHannah Aldridge (daughter of Alabama and Nasville Hall of Fame writer Walt Aldridge) hits UK for a short tour this autumn – the final leg of a European tour to promote her highly acclaimed second album Gold Rush (Rootsy Music).

She will be accompanied by Swedish rock band Jetbone, promising a full southern rock experience (with a northern accent). The tour so far has taken her to Norway, Sweden, Germany, Netherlands and France as well as her native USA.

Mixing her personal life and the sounds of her hometown, Hannah Aldridge’s new album also draws in influences from across the rock genre. Working with people with one foot in country music and one foot in rock, Hannah Aldridge makes a fresh kind of Southern Rock styled by Southern Gothic storytelling. – with hard, sweet lyrics about whisky, men, demonic possession and the passing of time.

As Aldridge says of herself: “‘I was born in a crossfire.’ It starts from day one.”