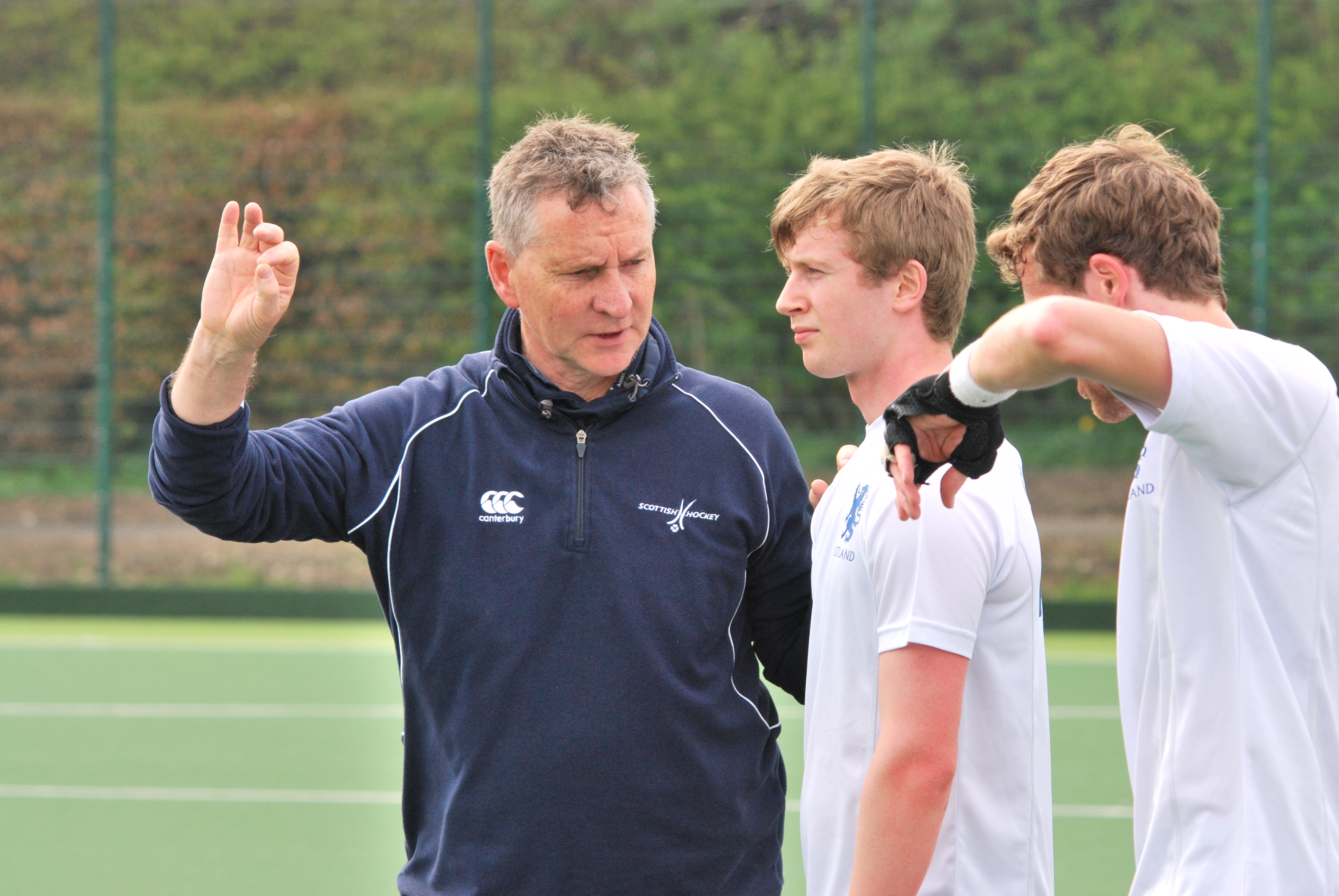 A goal in the final minute from Luke Cranney earned Grange a 3-2 victory at Hillhead in men’s Division One.

It moves the Edinburgh side onto nine points, the same as Western Wildcats, but the West of Scotland side have a better goal difference, plus eight instead of plus six.

Captain Cammy Fraser opened the scoring from close range but Hillhead dug in and Adam Carmichael levelled before Scottish international Callum Duke converted a penalty for a 2-1 lead.

Duke then blasted a second penalty over the bar and teenager Callum McKenzie poked the ball home to level at 2-2.

And Cranney’s fierce reverse stick shot flew into the roof of the net for a late winner.

Champions Bromac Kelburne slipped from top to third after being held to a 2-2 draw by Grove Menzieshill on Tayside.

Michael Christie broke the deadlock and his brother Johnny Christie added a second 12 minutes into the second-half.

Jamie Golden pulled one back following a rebound at a penalty corner and the scores were tied up with two minutes to go when Aidan McQuade levelled.

Uddingston picked up their first points of the season with a 7-2 demolition of Inverleith.

Clydesdale also got off the mark with a 2-1 road win at Edinburgh University after being 1-0 behind to a Ewen Mackie goal but Chris McFadden netted two penalty corner goals to secure the away victory.