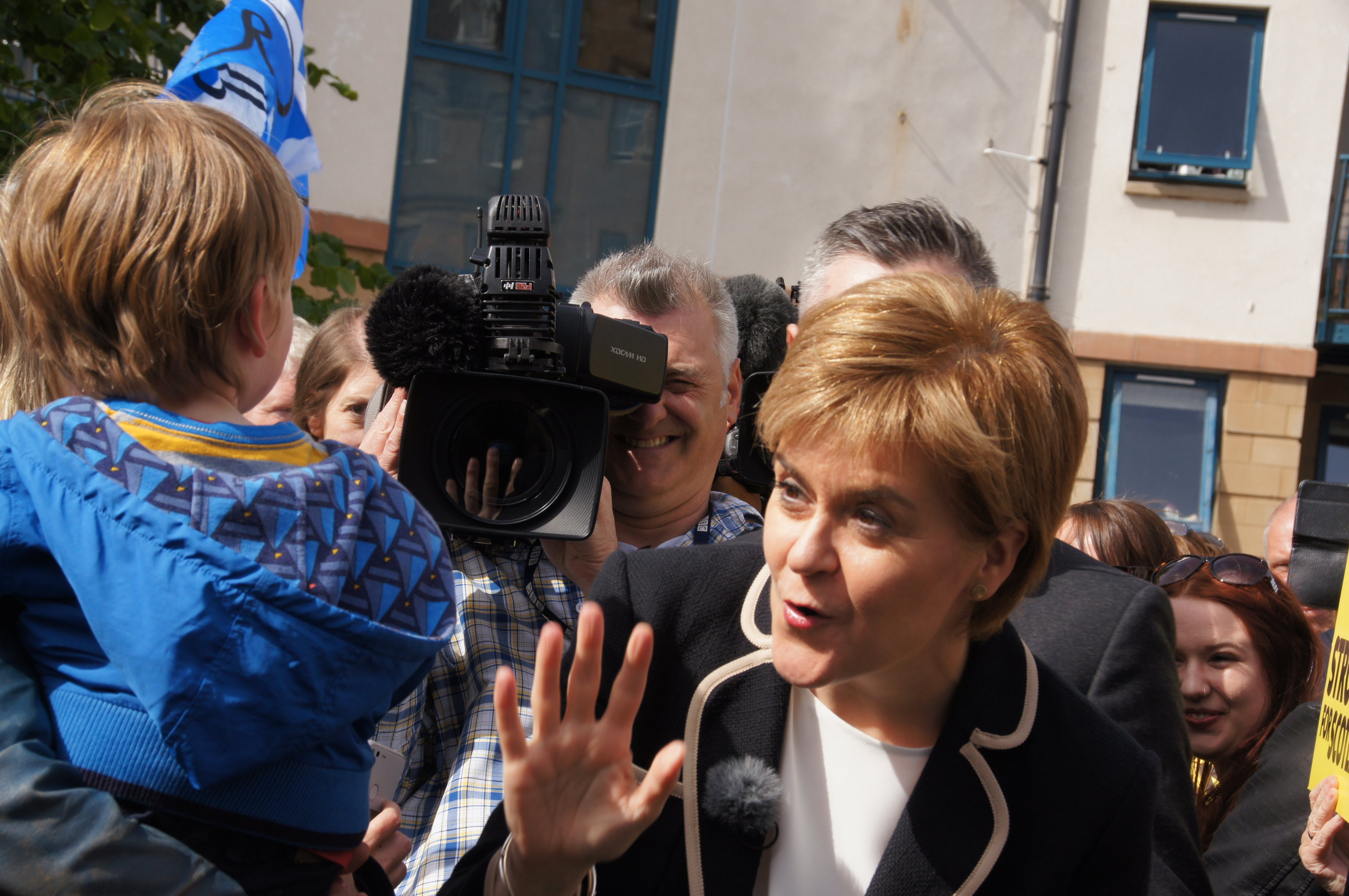 A £475,000 Scottish Government investment to support the National Film and Television School’s (NFTS) plans to set up a base in Scotland and support new bursaries, in partnership with the BBC, has been announced.

The NFTS, which offers postgraduate courses for film, television and the games industry, will be based at BBC Scotland’s Pacific Quay HQ in Glasgow and their Dumbarton Studios, enabling students to gain access to BBC studio facilities for training purposes.

The Scottish Government will provide start-up funding for the school, with a third of all places being fully funded scholarships to enhance equality and diversity in the screen sector.

Nicola Sturgeon, The First Minister, making the keynote speech at the Edinburgh International Television Festival, said: “This is an exciting development for our screen sector which is already an area of growth for Scotland.

“While we have excellent university and college provision for a range of screen subjects and media skills, NFTS’ plans will complement and expand the training opportunities available in Scotland.

“We have seen a rise in high-profile film and television productions being made in Scotland, and this government is focused on ensuring that continues.

“That is why we are establishing a new Screen Unit within Creative Scotland to better co-ordinate public sector support for screen. And as the BBC expands its operations in Scotland, specifically in Scottish news and drama productions.

“We must ensure people can gain and update the skills they need to capitalise on the opportunities ahead.”