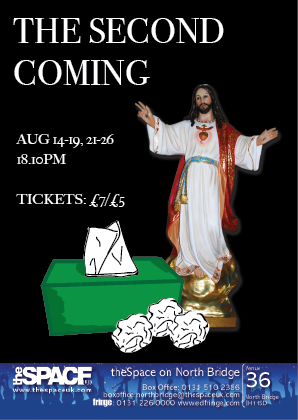 The Second Coming is a farcical, contemporary retelling of the Nativity story.

This debut performance of The Second Coming by Dougal Thomson is a thoroughly humorous and modern examination of faith and miracle in the 21st century. The play seeks to discuss the role of faith, humanity, and religion in the modern world by comically hypothesising the return of the messiah. The play follows the experiences of Amy and Joe through the trials and tribulations of possibly being the parents to the second coming
of the Christ. Through a series of ridiculous events, the task falls to three
scientists to determine whether Amy and Joe are having a child that is in fact
the Son of God.

When describing the play, Dougal Thomson explains that the it “centres around this idea of humanity and the need, especially in the world we live in, to come together and create a society built on acceptance and not sitting waiting for a saviour”.

This play was written to open a conversation about these issues of faith in the public eye, however, the play does not set out to “preach”; it is a quick and quirky farce that opens these taboo areas of discussion through laughter. 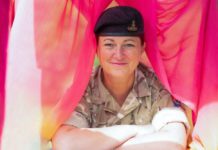 Our five best ways of entertaining you today 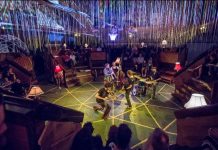