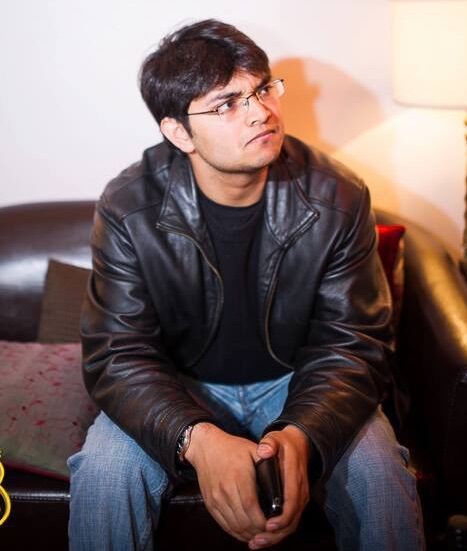 Hot off the release of his first solo stand-up album, Amazing, Probably, Sid Singh returns to conquer the fringe with his completely unique focus on everything awkward.

Life is awkward in all of its interactions and search for identity. Sid Singh goes deeper and more personal, finding comedy in the uncomfortableness of being brown in America, the UK, and even the rest of the World; finding out you’re more racist than your white girlfriend; learning that you’re terrible at smoking weed and in fact you’ve never actually gotten high before…right before you try the strongest drug of all time.

OK, fine that all sounds great, but you know what’s way more important about Sid’s show?

It’s hilarious. H-i-l-a-r-i-o-u-s. All that other stuff is unhyphenated fluff. (Sid told us to say this…..)