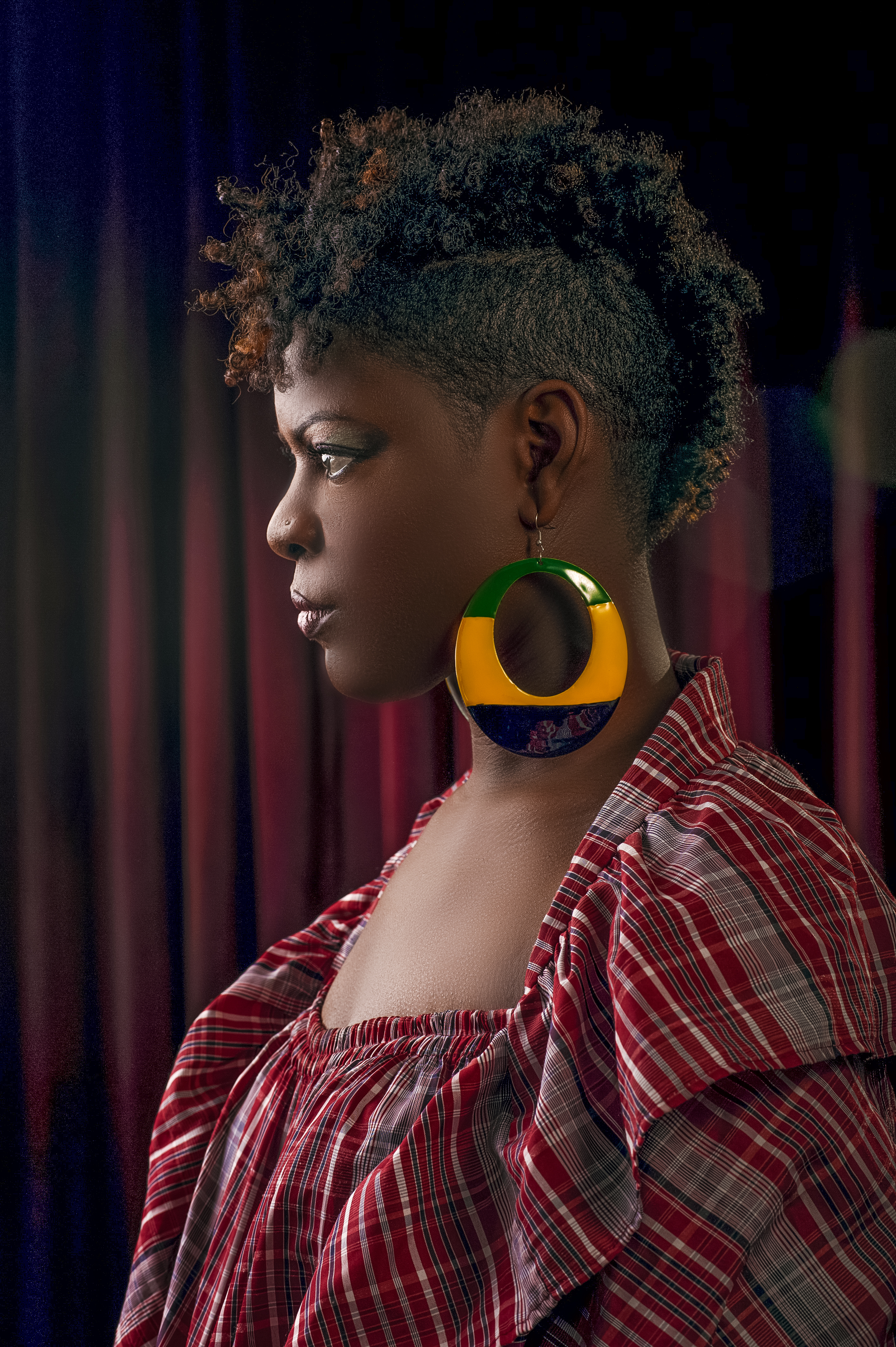 Jamaican roots-reggae artist Brina performing with members of her high-energy Tribal Global Collective, creates a dynamic dialogue between her homelands signature music and its African kindred styles, together with funk, gospel, rock, and Latin elements, all underpinned by her message of justice, equality, liberation, oneness and love.

Brina (who has worked with Jamaican legends including Sly Dunbar and Toots Hibbert) will be performing reggae versions of Burns songs from the upcoming album ‘Jamaica Sings Robert Burns’, including her much acclaimed versions of Warmongerers By Name and The Slave’s Lament. The power of Jamaica’s greatest export – reggae music – combined with the immortal words of Scotland’s national bard, Robert Burns.

Tickets from Tradfest Box Office at the Scottish Storytelling Centre