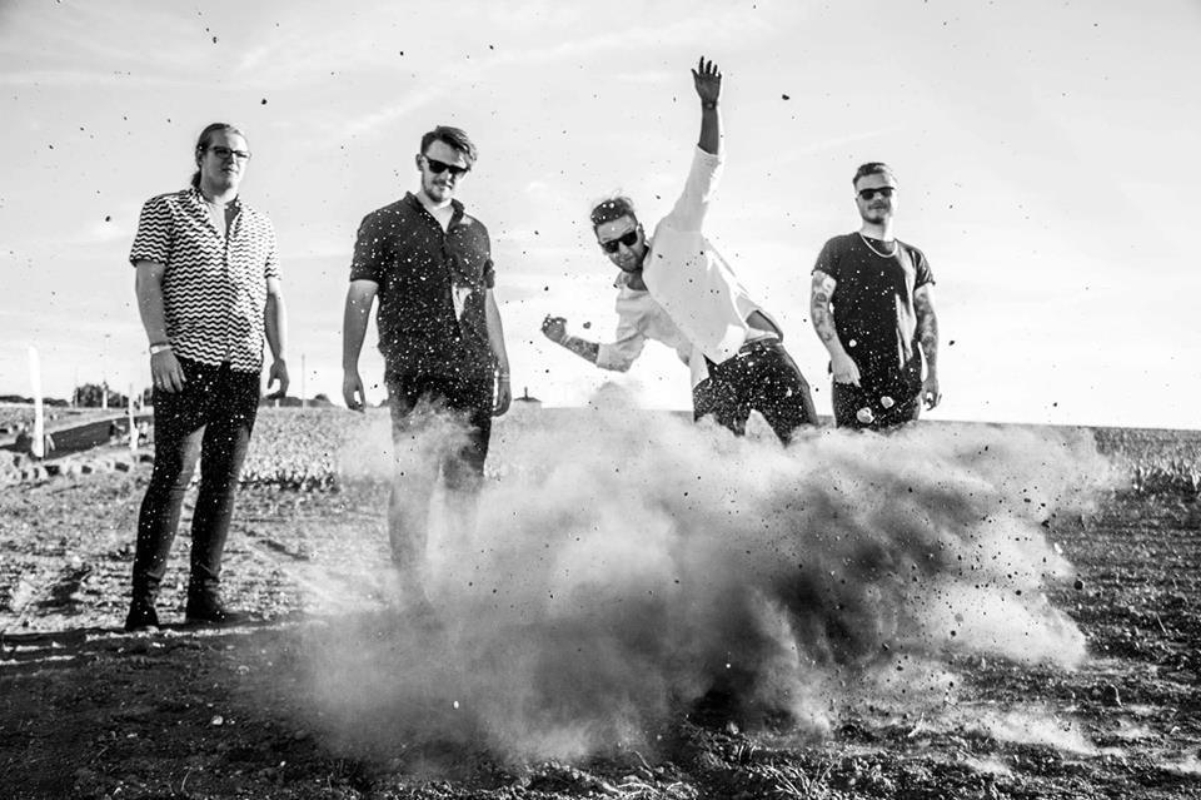 Glass Peaks will be playing Edinburgh’s Electric Circus on 17 March 2017. Tickets are £5 in advance from Tickets Scotland and Music Glue.

Having been founded just over a year ago, GLASS PEAKS are quickly earning themselves a reputation as one of the Southeast’s hottest new talents. The four-piece from Kent dive into the realm of self-proclaimed ‘melancholic alt-pop’, derived from influences such as Joy Division and The Smiths and resonating the sound of contemporaries like Ben Howard, Foals, The Maccabees and White Lies.

The gig will be as part of a tour across the UK including Glasgow the following night at Buff Club. They have recently released their second single ‘Speak and Spell’ which has been played on BBC Radio 1 Introducing and Absolute Radio.

Although their influences are clearly defined, it’s evident GLASS PEAKS are determined to stamp their own mark on the scene. The music is an earnest marriage between raw, energetic passion and methodical, thought provoking articulation. As the band become increasingly revered for their powerful live show, it’s easy to hear and see why so many people are already captivated by their sound.​