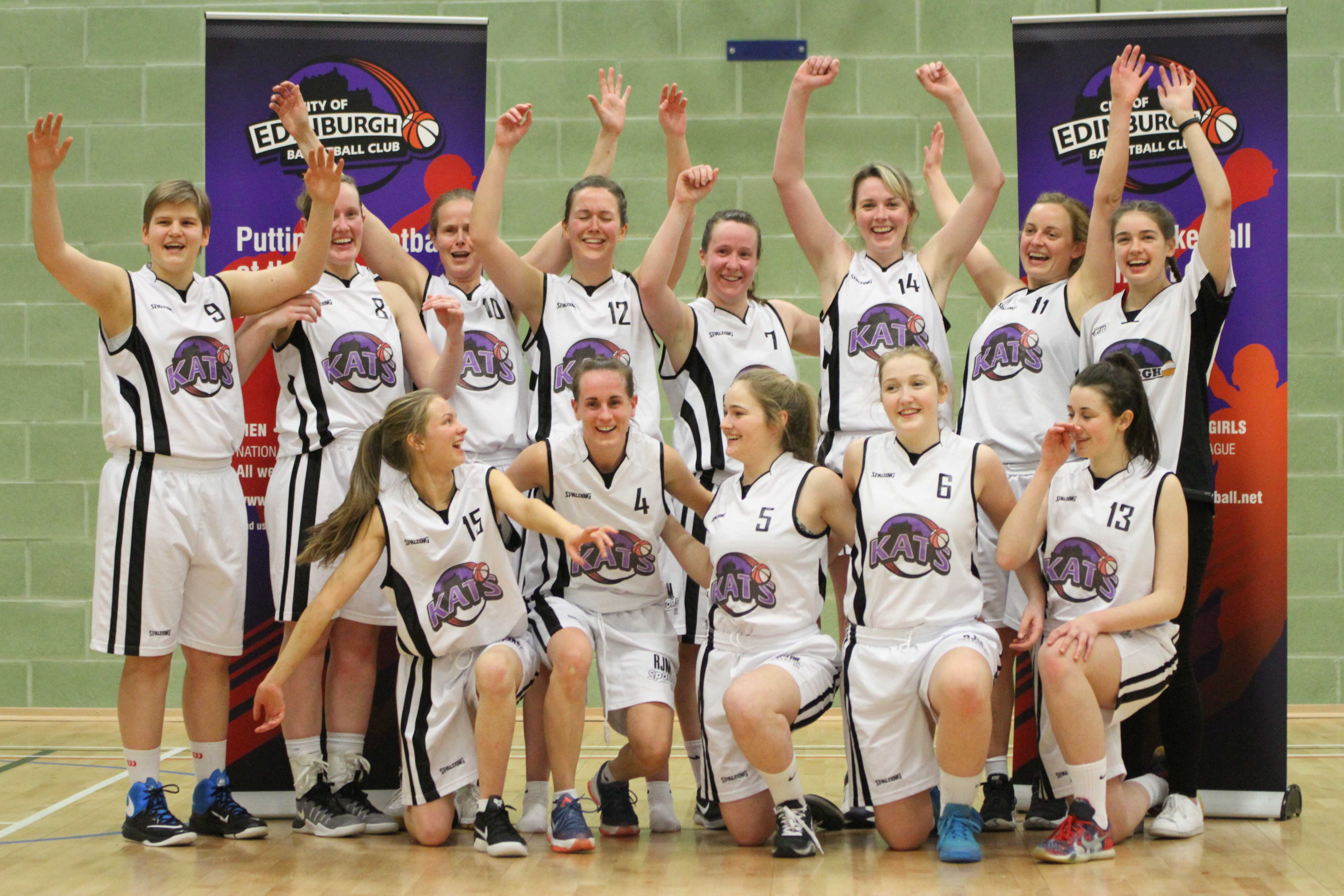 Kats, and their under-18 team, the Kool Kats, contest their respective Scottish Cup finals at Oriam, the new National Performance Centre, at Riccarton this weekend.

Undefeated Kool Kats play Boroughmuir Blaze in their final on Saturday and will be looking to continue the strong performances they have put in throughout the season.

Coach Doug Reilly and his assistant, Jenny Simpson, have developed a strong team.

Many of the players have stepped-up to the senior team to make key contributions and they include captain Casey Morrison, Tia Davies, Niamh Mackle, Celina Eisenhardt and Zoe Gibson.

Reilly said: “Cup Finals are always an exciting time for the players, parents, supporters and coaches.

“This is another fixture in the development of the players and I hope that they enjoy the build-up and the game.

“I would expect a competitive occasion based on our last game just before Christmas.”

He added: “It has been great to work alongside Jenny (Simpson) and this group of girls who have been willing to work hard developing their skills as individuals and as a team.

“Watching them week after week is very rewarding.”

Gareth Lodge, their spokesman, said: “League form counts for nothing when it comes to Sunday’s final as they face-off against the same team.”

Women’s basketball – Edinburgh at the double in Scottish Cup Finals 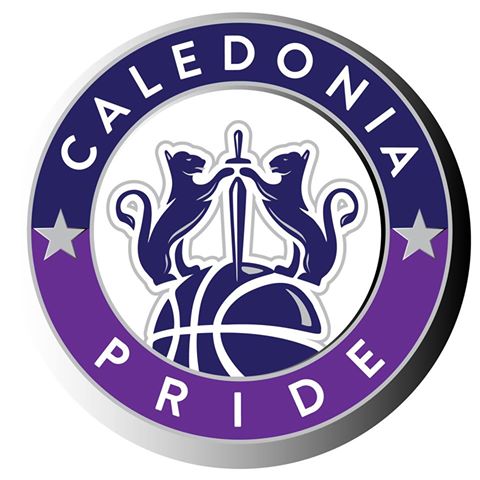 Cashback for Communities funding for basketball