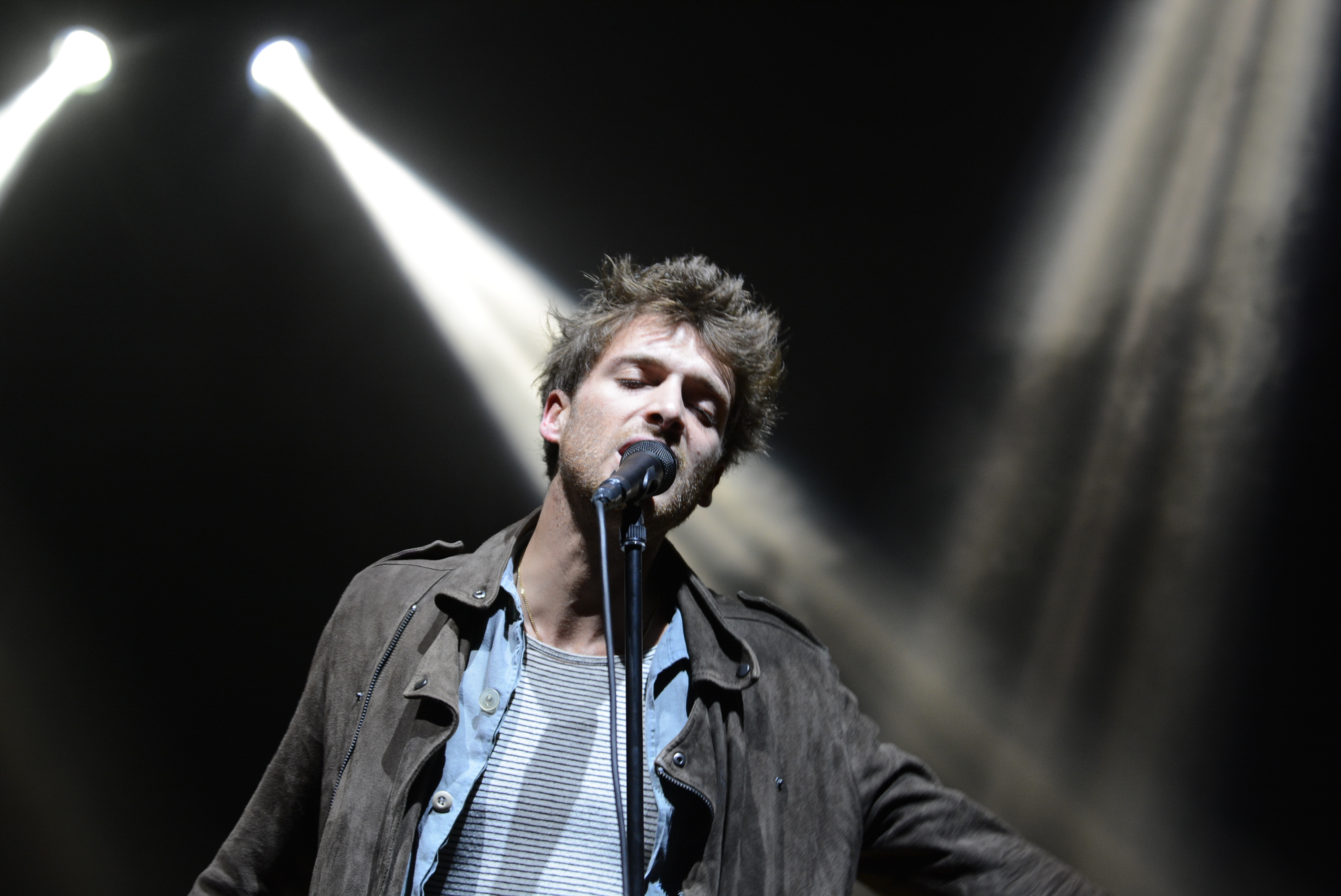 The curtain came down on 2016 with a barnstorming firework display from Edinburgh Castle as one of the greatest street parties in the world saw people from across the globe congregate in Scotland’s capital to celebrate Hogmanay.

A quartet of stages, along with the main Ross Bandstand under the watchful eye of the Castle, offered revellers a full range of music for all tastes in a night that went largely without incident.

Amongst the artists performing, there was a double serving of Paisley – Lemonhaze opening up proceedings at the Concert in the Gardens and seasoned campaigner Paolo Nutini headlining on the same stage.

Meanwhile, over on the Waverley Stage by the train station, Dundee-based I Am Charlotte caught the eye, not only with her delightfully jazzy outfit, but her energy that will undoubtedly have had the crowd checking her out on the free wifi now available in town.  She was followed by Kilmarnock founded but Glasgow-based outfit Fatherson and then legendary Indie band The Charlatans who brought back many memories for those fans of a certain vintage in the crowd.

Up on Castle Street, undoubtedly one of the best views for the fireworks feast we were to receive at the Bells, Ross Ainslie & Ali Hutton opened up the show at the Celtic Inspired Castle Stage.  Manran popped up at 1opm to entertain and the crowd weren’t to be disappointed – indeed, the band responded by taking a photo of the throng of people mid-set.

There was then a hop, skip and a sharpening of elbows to work one’s way through the sell out event crowd down to the Ross Bandstand for one final time.

Paolo Nutini is no stranger to the Hogmanay gig.  In 2006 he played an impromptu set in the Castle following the late cancellation of the street party due to seasonal conditions that we know and love in Scotland.  Then, in 2008, the Paisley man not only entertained in Edinburgh, but he also managed to make it to Glasgow to play two venues in one night.

Not only was Nutini on top form, the crowd packed inside the Gardens were in great voice too, as Jenny Don’t Be Hasty, New Shoes and Iron Sky were belted out in unison, amongst others.  His cover of Springsteen’s Dancing in the Dark was warmly received in what was his second spell at the Ross Bandstand in as many nights.

Compere for the evening Grant Stott promised us a spectacular ending to the evening.  Could it really top Nutini?

Salsa Celtica wooed the Castle Street audience ahead of the countdown that saw the fireworks fill the Edinburgh sky at the Midnight Moment.  A cacophony of noise and light as a display of gargantuan proportions lasted for several, jaw dropping minutes. Choruses of Auld Lang Syne rung out far and wide as sell out crowd embraced and wished each other goodwill ahead of 2017 before making their way home – many on the free night services laid on by Lothian Buses.

It would be terribly remiss to end without a mention for the various emergency services and volunteers who ensured everyone enjoyed their night in a safe and controlled manner.