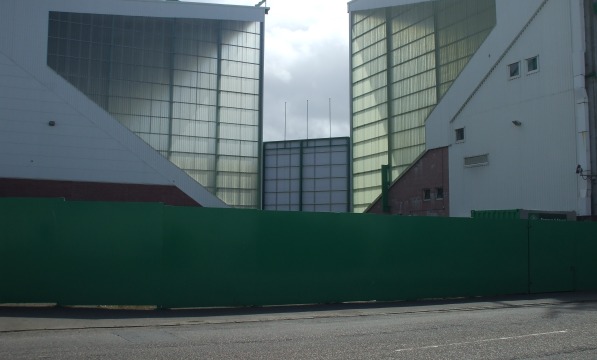 The Scotch Whisky Action Fund, which extends the SWA’s commitment to addressing alcohol misuse and promoting responsible drinking, gives a total of up to £100,000 each year to 2018 to projects working to reduce harm in Scotland. It is managed by Foundation Scotland, an independent charity.

The fund supports and develops a range of initiatives that deliver targeted interventions to tackle alcohol-related harms across three areas: young people (aged under 18); families and communities.

Hibernian Community Foundation is among the initiatives to receive funding this year. It has been awarded £9,500 towards the delivery of a preventative alcohol education project to P5, P6 and P7 pupils across 20 schools in Leith and the north of Edinburgh. The project will educate children on the effects of alcohol and promote positive lifestyle messages around physical activity and healthy eating.

All the initiatives to receive backing in this year’s round of funding are selected by an independent awards panel, chaired by Dame Joan Stringer. They are spread across Scotland from Moray in the north east to Lanarkshire and Orkney.

Orkney Alcohol Counselling and Advisory Service (OACAS) has been awarded funding to assist its work in communities.

Dame Joan Stringer said: “I was extremely impressed with the range and quality of projects applying for awards from the Scotch Whisky Action Fund.  It was a very tough decision to choose seven projects to receive funding.  All the projects being awarded have a great deal to contribute to tackling alcohol misuse across Scotland.”

Douglas Meikle, Scotch Whisky Association head of alcohol policy, said: “We’re delighted to support these initiatives delivering in their communities to prevent and reduce misuse.”
Giles Ruck, Foundation Scotland chief executive, said:  “It is great to see so many innovative projects receiving funding from the Scotch Whisky Action Fund. This is a significant step to help individuals and communities tackle misuse across Scotland.”