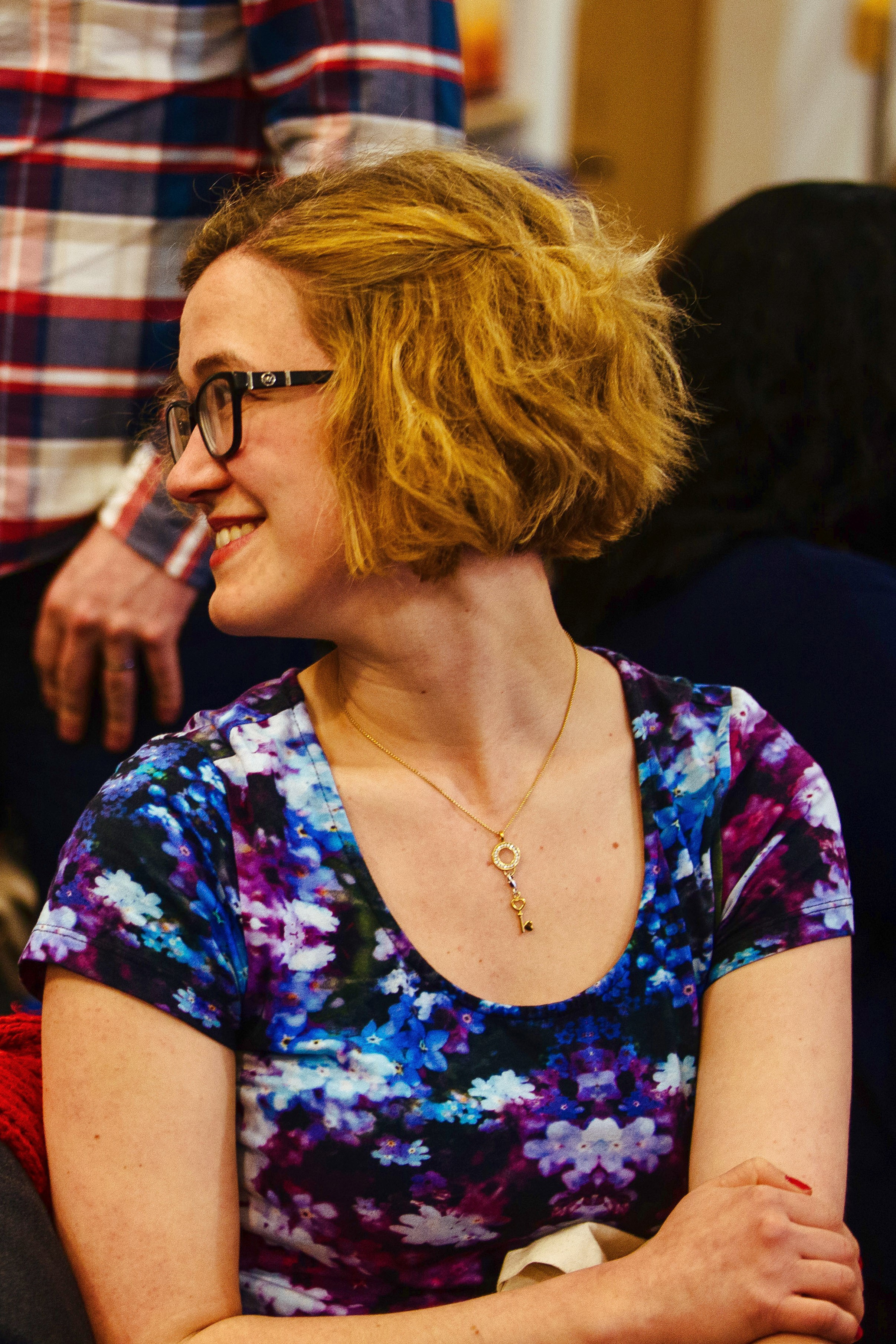 Edinburgh author Christina Neuwirth, 26, has been shortlisted for the literary Novella Award run by Manchester Metropolitan University for her short novel Amphibian.

This is the third year that the Novella Award has been offered. It aims to find the best up-and-coming writer of a short novel for a previously unpublished work of fiction, between 20,000-40,000 words in length. The University of Edinburgh graduate said: “My stomach sort of leapt when the email came in, and I was expecting to see something like, ‘We regret to inform you…’ – but then those words weren’t there. I couldn’t really believe what I was reading.

“Amphibian has felt like such a strange story to be carrying around with me, and learning that it is worth something to someone other than me is very exciting and, honestly, still quite unbelievable.”

On the inspiration behind her work, Christina said: “One evening after working at a bookshop, my flatmate and I walked past a tall building with lots of windows that were reflecting the cloudless blue sky. She pointed out that it looked like the building was filled with water. I wrote a very short story inspired by that idea, and it eventually turned into Amphibian. Throughout the writing of the novella, I was lucky to have input from my friends, especially when it came to making up scenarios for an inconveniently flooded office.”

The author of the winning novella will receive a £1,000 cash prize and publication by award-winning Scottish independent publisher Sandstone Press. The runner-up is awarded £500 and a reader’s report.

The venture is a partnership between Manchester Metropolitan University’s Department of Contemporary Arts, at the Cheshire campus of the University and the Screen School of Liverpool John Moores University. Sandstone Press, Time to Read, and NAWE are all partners of the award and work alongside it to encourage the publication of new writing.

On her plans for the future, the writer said: “I am working on some short stories and a bigger, novel-length project. I love collaborating with friends who work in other genres and other media. I’m especially looking forward to potentially working on some comics.”

Last year’s winner ‘The Harlequin’ by Nina Allan went on to receive national coverage and was longlisted for the Best Novella in the Saboteur Awards 2016.

The Novella Awards will be presented at the University’s Axis Arts Centre in Crewe on November 24.