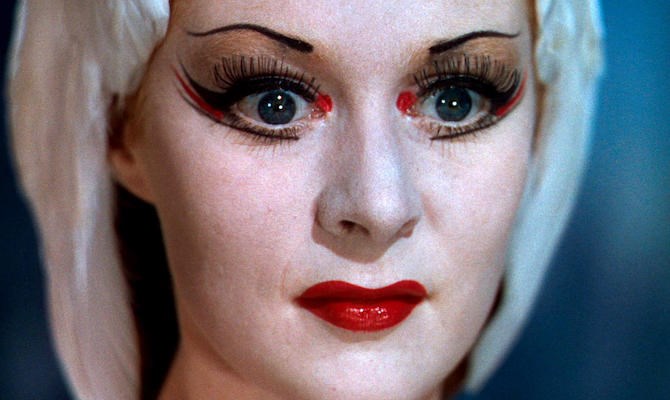 It’s back! The Cameo cinema in Tollcross has reintroduced its Curated By strand which allows prominent locals to have a film of their choice screened there.

On 25 August it is the turn of artist John Byrne who has chosen The Red Shoes.

Starring the late Moira Shearer who lived latterly in Edinburgh’s Upper Dean Terrace, this is a great choice of a classic film. But beware it is a little dark in places too!