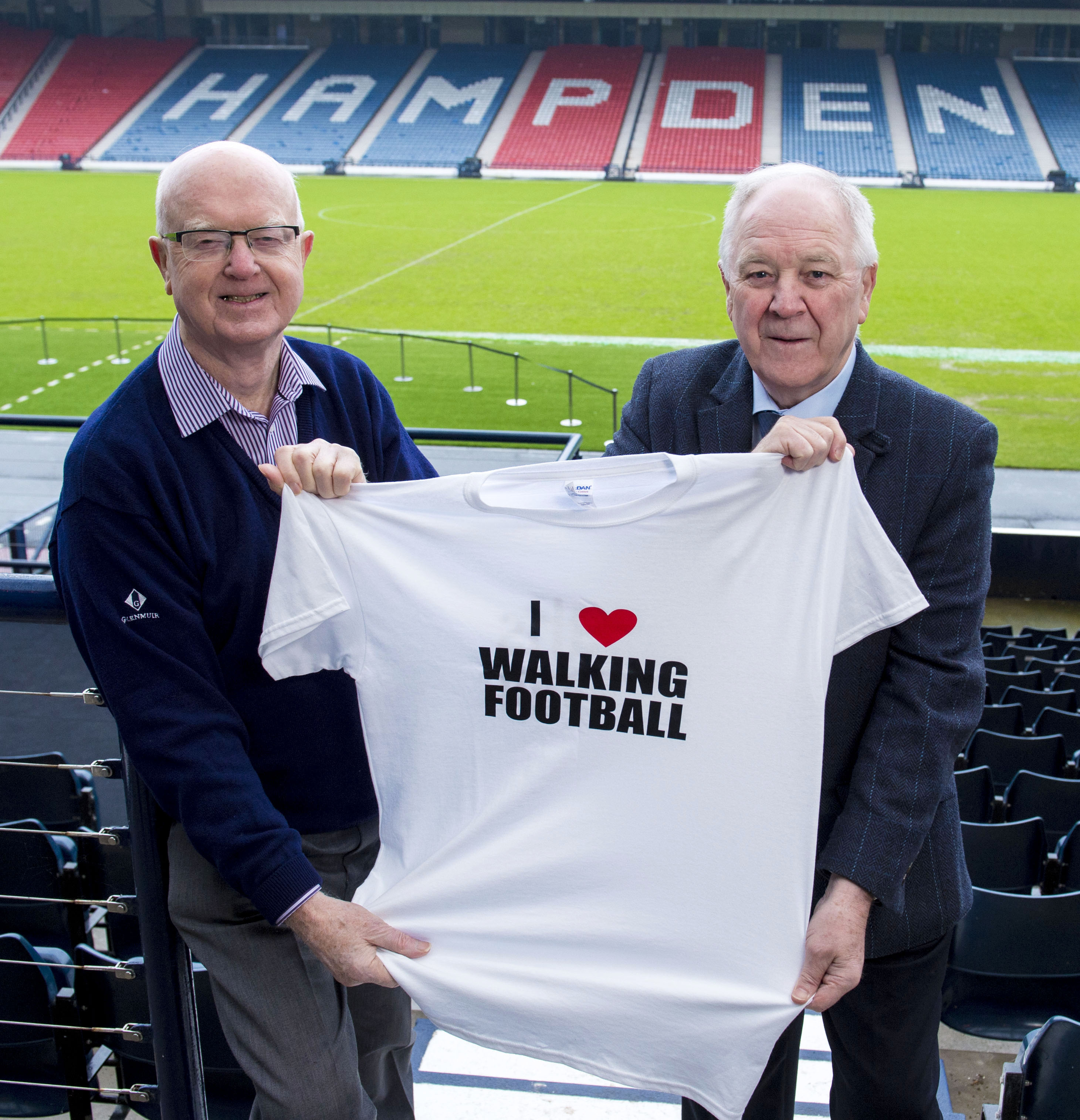 An impressive 24 teams will take part in this year’s Scottish Walking Football Festival on Sunday 19 June at Spartans Community Football Academy in Edinburgh.

The festival, which has been co-ordinated by Paths for All as part of the Scottish Government’s Active Scotland strategy to encourage more people to undertake physical activity, will see hundreds of over 50’s from across Scotland battle it out to walk away as Scottish Walking Football Champions 2016.

This slowed down version of the beautiful game has grown rapidly across Scotland by allowing people to reignite their passion for football, despite injury or illness, simply by slowing things down.

Ian Findlay, Chief Officer at Paths for All said: “We are really looking forward to this year’s festival with 24 teams registered for the right to be crowned Scottish Walking Football Champions 2016.  This year’s winners will also take part in a play-off tournament at a later date with other UK national winners to be crowned the inaugural UK Walking Football Champions. There will also be other teams taking part who are playing non-competitive friendlies on the day.

“We have over 60 walking football sessions across Scotland taking place every week. The benefits of playing walking football include improving physical and mental well-being, building new friendships and the opportunity to take part in local and national festivals across the UK. This year’s festival is a great opportunity for teams across Scotland to come together and line-up against likeminded individuals.  I’m sure there will be loads of laughter and friendly banter throughout the day. Everyone is welcome to turn up on the day and watch the action unfold and there will also be opportunities for those who want to play for the first time.”

“The festival is part of the Scottish Walking Football Network which brings together five national organisations to support and enable the development of the game across Scotland whilst measuring its impact: Paths for All, Age Scotland, ScottishAssociation for Mental Health, Scottish Football Association and the Scottish Professional Football League Trust.

Craig Brown said, “It’s great to see so many teams from all over Scotland competing at this year’s festival. The growth of this version of the beautiful game has been phenomenal and I am heartened by the fact that we have so many people still playing football in their later years.”