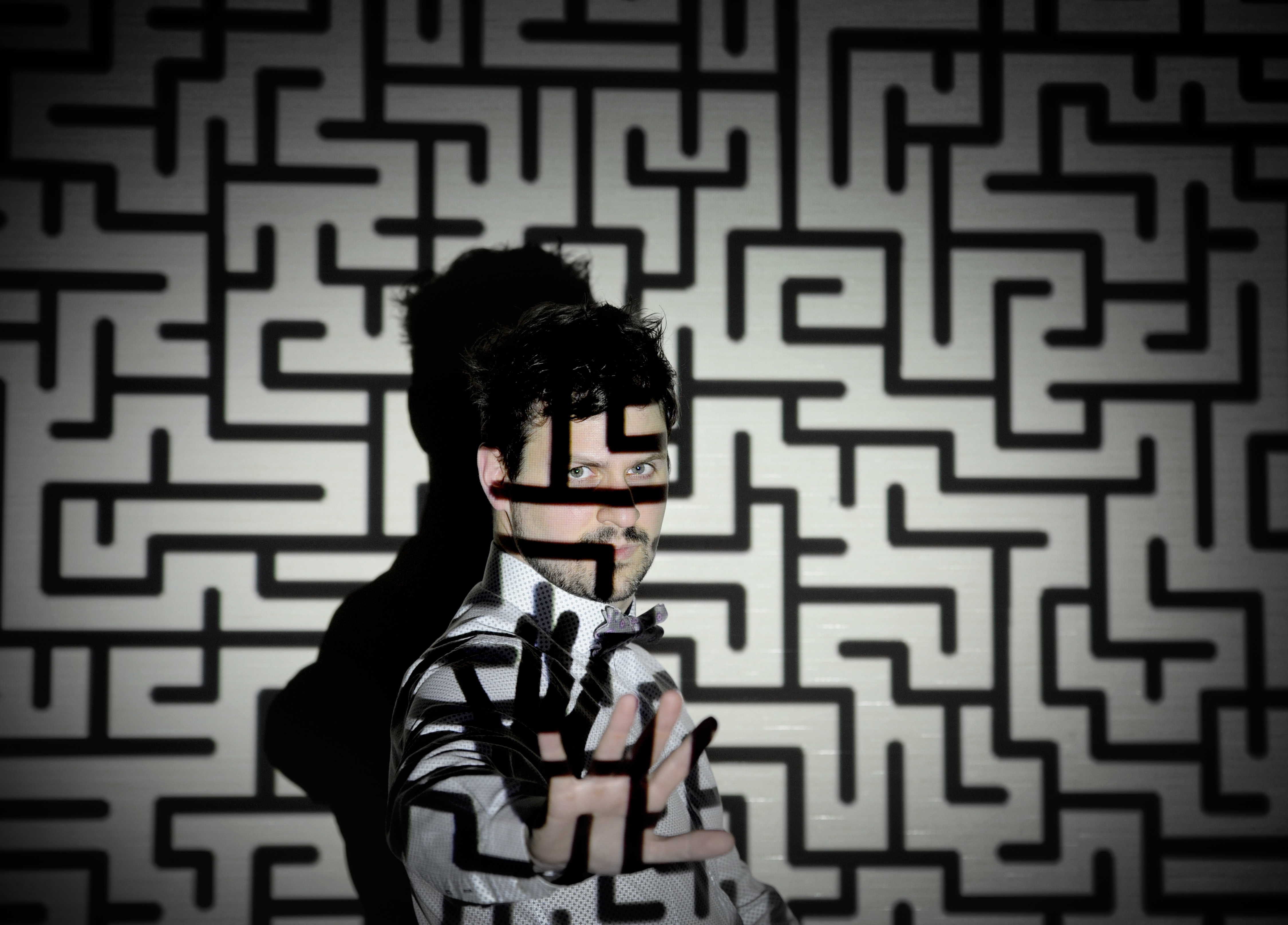 This runs from 1-8 July 2016 and this year it is mainly based at Summerhall. It is a new kid on the block still as it only began a few years back, but it grows in importance all the time. It is especially interesting as it begins at the very start of the summer holidays when you will be looking for a way to entertain your children. Book now!

Edinburgh will sparkle with an enchanting programme of world-class magic events, unforgettable performances, and jaw-dropping stunts from some of the greatest illusionists, mindreaders and accomplished magicians from around the world.

Kevin McMahon, Artistic Director of MagicFest, commented… ‘This year we have arguably one of the greatest living legends in magic, Juan Tamariz, and one of the greatest up-and-coming stars, Hector Mancha, both featuring at the Festival. It’s our biggest line-up to date with the launch of MagicFair, free entry for under 7s, and the addition of a matinee performance at the Gala Show, allowing us to share magic and its top stars with more people than ever before. Watch out for surprises around the city too!’

MagicFair: 1st – 3rd July | Summerhall | From £12 | Morning – all ages | Afternoon 7+ | Lates 16+
This year’s MagicFest launches with a brand new three day MagicFair at Summerhall – a multi-room experience enticing visitors to lose themselves with a full spectrum of magic performances and watch up to 10 live shows all with one ticket across morning (10am-2pm), afternoon (2-6pm) and lates (7.30-11.30pm) sessions.

Between shows, festivalgoers can explore the Ribbon Maze, Magic & Circus Shop, Sam the Scam Banco Booth and enjoy spontaneous close-up magic, comedy, illusions and sleight of hand with food, drink and music in the open-air courtyard.

Magic and Variety Gala Show: 8th July | Festival Theatre | From £14 | Age 5+
Due to incredible popularity, a matinee performance has been added to this year’s MagicFest Gala, which brings the festival to a splendiferous finale at the magnificent Festival Theatre on Friday 8th July.

Believers and sceptics will be blown away by this two and a half hour variety of breath-taking performances from world champion illusionists, mindreaders, masters of the impossible and confounding magicians from Scotland and around the world. Highlights include South Korean Digital Time Traveller Hun Lee; Alchemist Young Min Kim, who deconstructs matter with the touch of his hand; Scotland’s mindreading equivalent to Sherlock Holmes and sell-out act Colin Cloud; Spanish magic world champion Hector Mancha; and mind-dizzying hula hoop artist Miss Polly Hoops. Funny, heart-warming, thrilling and always delivered with forensic attention to detail, visitors will leave feeling befuddled yet satisfyingly amazed!

The recipient of the Great Lafayette Award 2016, which honours magicians who have excelled in live stage performances, will also be announced during the evening Gala.

The most mysterious summer school in the world! This 4-day course or 2.5 hour workshop will bring-out the inherent magic talents of budding young wizards, under the supervision of Head Master Gary James. Magic School students will learn, create and perform their own magic tricks, with each day focussing on a different area of magic and performance, from levitation to vanishing card tricks, with a graduation ceremony and magic show for family on the final day.

Diners with a taste for the unexplainable can whet their appetite for mystery with a delicious three course meal in the glamorous setting of Tigerlily on George Street, complimented by private table-side performances from TV magic consultant Lewis Barlow, former Scottish Close-up Magician of the Year, Billy Reid and four times Scottish champion Michael Neto leaving guests’ brains baffled and taste buds tickled.

Returning to Lauriston Castle after three years of sell out shows, The Secret Room transports its guests back in time to explore hidden passages and clandestine laboratories with three of Scotland’s finest magicians – Chris Dinewoodie, Drew McAdam and Michael Neto – as they animate the castle’s mysterious and colourful past with stories, performances and illusions. Renowned Spanish magician Juan Tamariz (nicknamed El Maestro for being arguably the most influential contemporary magic magician in the world) joins MagicFest to perform a live public show for the first time ever in Scotland. Juan, who has appeared on the biggest stages around the world, will seduce the audience into his world of wonder through misdirection, manipulation and befuddling card tricks, for which he is best known.

Magician/scientist hybrid Kevin Quantum presents his brand new show “Illuminations” – a showcase of stunning light-based illusions, including the slowing of time using flickering beams, floating will-o’-the-wisps above audience members’ heads and, for the first time ever, the creation of a rainbow live on stage! The Magic Circle magician tutored by Penn & Teller will leave onlookers questioning… where does science end and magic begin?

Showgoers are advised to not think about anything they wouldn’t want Colin to know or reveal as the 5-star forensic mindreader attempts to survive a lethal injection, inviting the audience to join him after the show on the streets of Edinburgh in search of the life-saving antidote.

Colin commented… ‘Every year I work incredibly hard to write, create and perform the most astounding and impactful experiences I’m capable of and, after six successful years, I’m looking forward to sharing what I believe is my strongest and most daring work yet. I’m am also truly excited to have the world debut of my brand new show ‘Exposé’ at the Edinburgh International Magic Festival.’

Star of BBC’s ‘The Real Hustle’ and world-renowned magician, R. Paul Wilson is a leading authority on con games, cheating and the art of deception. ‘Impossibilia’ takes his audience on a tour through Paul’s repertoire of conjuring curiosities, scams and impossibilities, with stories and demonstrations gathered from a lifetime of study and passion for the art of magic.

Award-winning magician Vincent Gambini presents ‘This is not a Magic Show’ – part performance-lecture, part deconstructed magic tricks – breaking down sleight-of-hand, revealing the secrets of misdirection and its invisible mechanics and its clichés.

Magic adventurists are invited to become a player in America’s leading mindreader David Gerard’s ‘Game Night’ – a one-of-a-kind mix of board games and mystery arts making use of Monopoly and Ouija Boards. Mixed with mental gymnastics and cunning wit, Gerard creates a truly thrilling experience his fans will remember long after the show is over.

FREE Events at Krispy Kreme: 19th (Braehead Store) and 26th June (Edinburgh Store)
In the run up to MagicFest, free ‘Magic Moment – Close-Up’ magic performances will take place at the intu Braehead Glasgow (Sunday 19th) and Hermiston Gait Edinburgh (Sunday 26th) Krispy Kreme stores at 1pm, offering visitors a trick with their treat and a tour of the ‘Doughnut ‘Theatre to see exactly how Krispy Kreme doughnuts are made.