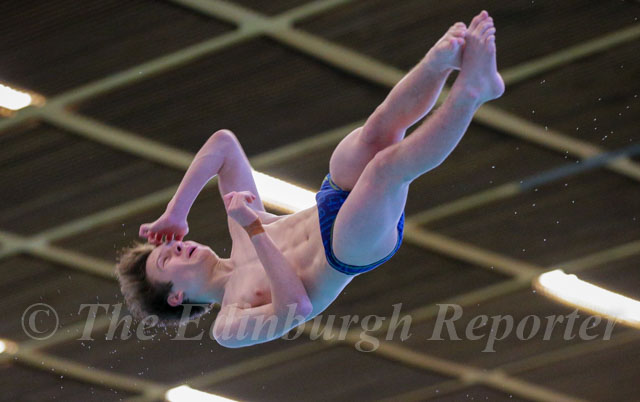 There is nowhere to hide standing at the end of a springboard. For that brief solitary moment it’s just the diver and the board, before they launch into a feat that is part gymnastics, part aerial acrobatics and all guts. Springboard diving involves an immense amount of strength, flexibility and courage, and along with platform diving is one of the most spectacular and exciting aquatic sports. If you like watching physically challenging sports such as diving you’re in for a treat.
This weekend Edinburgh’s Royal Commonwealth Pool is hosting the acclaimed 7-Nations Youth Diving Meet, a premier youth event in the British Diving calendar, which sees the best British divers battle it out against the best junior divers from Germany, Italy, Switzerland, France, Norway and Sweden.
Contested on the 1m and 3m springboards with individual and synchronised events, Great Britain comes to this event as the winners of the Team event for the last two seasons, can they make it a third in Edinburgh?
With Edinburgh’s James Heatly and Grace Reid making the move up to Senior level, Great Britain’s medal hopes come from Manchester’s Anthony Harding who won Silver on the 1m in the 2015 European Junior Diving Championships, and synchro pairing Millie Hafferty and Millie Fowler who won Gold in in last year’s 7-Nations 3m Synchro.
2016 is a busy and important year for British divers, as our Senior divers including Edinburgh’s Grace Reid and James Heatly prepare for the build up to the Rio Olympic Games, while our Junior divers get ready for the World junior championships in Kazan.
Supported by City of Edinburgh Council, tickets for The 7-Nations Youth Diving Meet can be purchased for £3-£5 online at eventbrite.co.uk or on the door during the event. The event will also be streamed online by Stream Scene making the event available to an international audience: http://livestream.com/streamscene/7nations 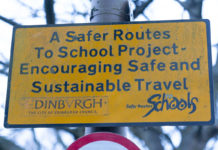