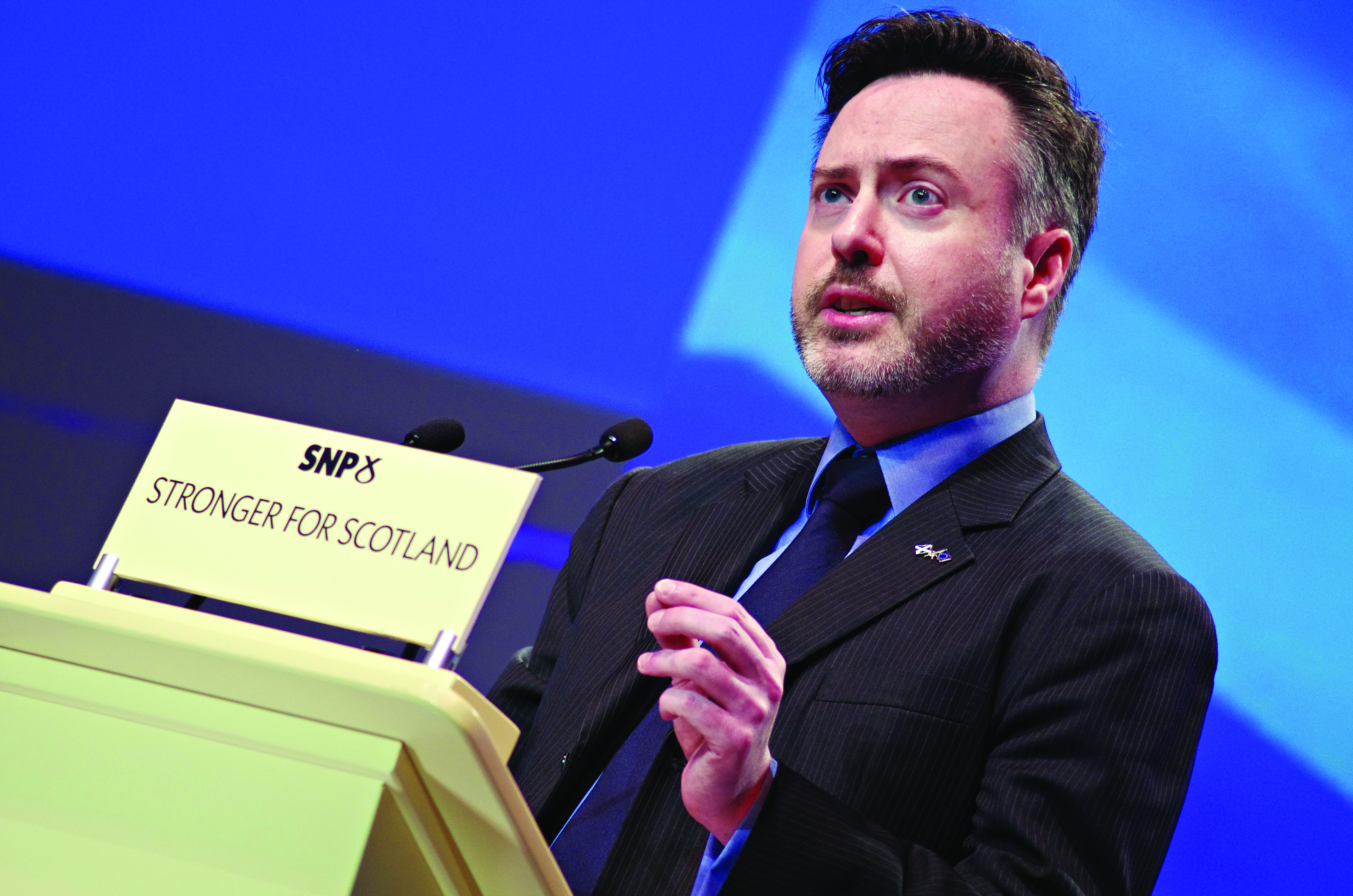 SNP MEP Alyn Smith has alerted us to a debate which takes place in the European Parliament in Strasbourg tomorrow. The debate will centre on the state of the rule of law and restrictions to press freedom in Poland.

The MEP explains that we have not to rush to conclusions about such a debate; it is simply that the European Parliament has the right to monitor laws and democracy in member states, but there is a complaint on the table about contentious new Polish laws which are claimed to threaten media independence.

The Polish Prime Minister Beata Szydio will attend the session.

Ahead of the debate Alyn said:

“It’s an established fact that the new Warsaw government has rushed through controversial legal and constitutional changes which undermine the independence of the judiciary and the media. The legislation gives Poland’s conservative government the power to directly appoint the heads of public broadcasters, despite EU concern and condemnation from rights watchdogs.The process is well underway and many respected journalists have been dismissed with an immediate effect.

“There is absolutely no doubt that the current Polish Government was democratically elected and has a mandate to introduce its programme. However, democracy is not only about elections but also about checks and balances through independent institutions such as the judiciary and the media, whose independence from the government must be protected as part of a healthy democracy. In this context, every state can benefit from a degree of external scrutiny.

“It’s also not a coincidence that tens of thousands of people took to the streets in cities across the country to protest against the new laws. Many Poles in Scotland also fear Poland’s isolation in the EU, following the Commission’s decision to monitor Poland to determine whether or not the new government may constitute a systematic threat to the Rule of Law.

“I rarely comment on the internal affairs of another member state, however, in this instance, as members of the same Union, sharing the same values we should be asking Polish Government questions to ensure their reforms do not violate the Union’s democratic principles.”