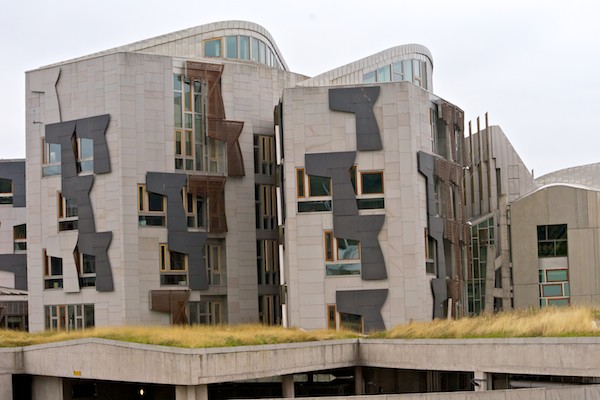 The government says that a 40 pence increase in the Living Wage, calculated independently and set by the Living Wage Foundation in partnership with the Poverty Alliance, will benefit thousands of employees at Living Wage-accredited organisations in Scotland.

The announcement marks the start of Living Wage Week and has been welcomed by Cabinet Secretary for Fair Work, Skills and Training Roseanna Cunningham.

To date more than 370 firms in Scotland have become accredited, with Living Wage Week 2015 expected to further raise awareness across the public, private and third sectors.

Ms Cunningham said: “This is an important landmark in our drive to improve the wages of our lowest-paid workers. With so many employers signing up in the last year alone, thousands of Scottish employees have received a pay rise, and today’s announcement will be further welcome news.

“With around 100 firms gathering for the UK’s first Living Wage Expo in Edinburgh last month, awareness of the Living Wage and its benefits to employers is clearly on the rise and I am confident that Scotland will have at least 500 accredited employers by March next year.

“Scottish Ministers will be closely involved with Living Wage Week 2015 and plan to visit a number of firms with more accreditations to follow. I would urge all employers to consider the Living Wage to help both their business and its employees.”