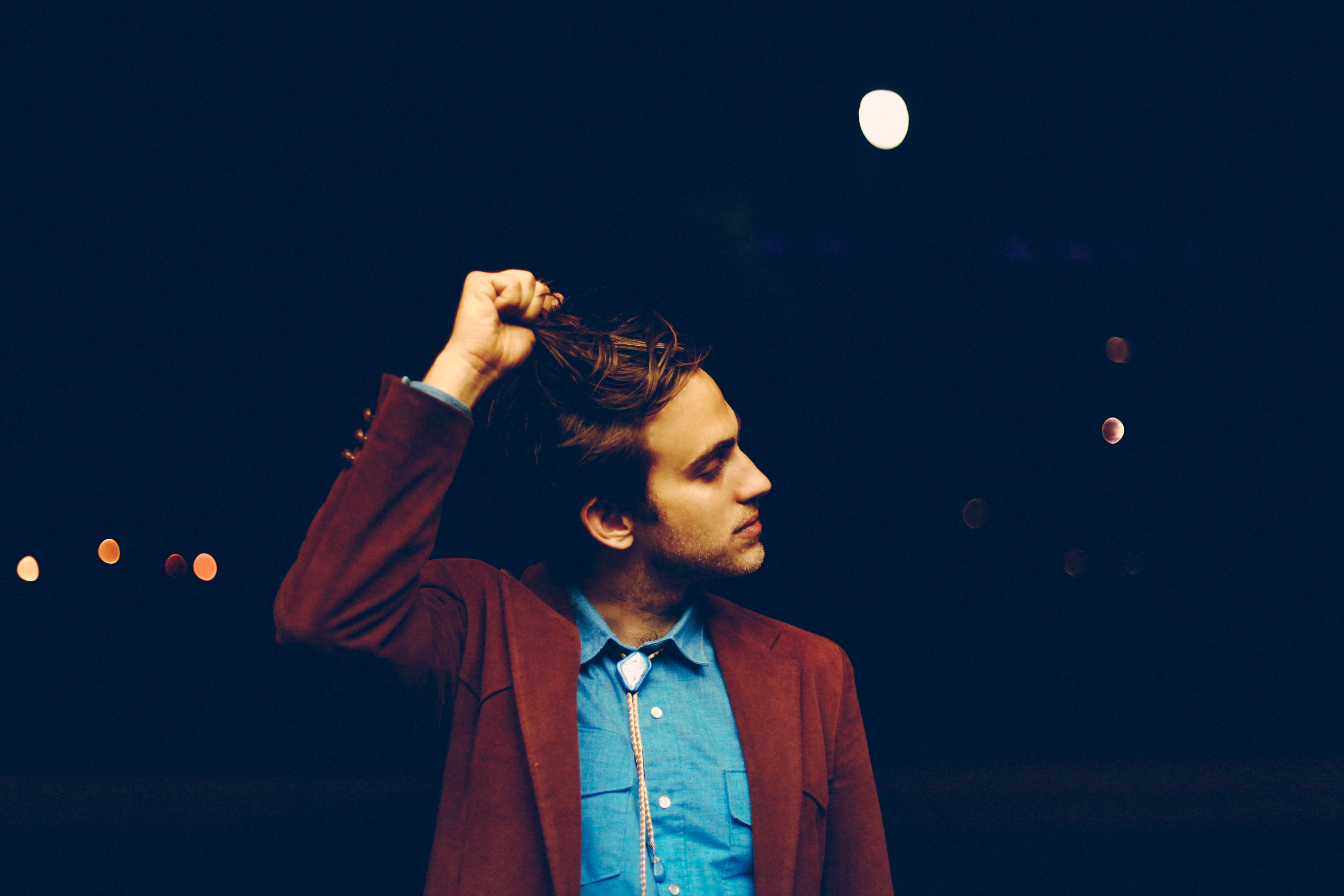 Below the Voodoo Rooms restaurant is a tiny, intimate bar which is home to live music, easily compared to a small American bar in the middle of nowhere. But tonight the Americans are bringing that over to Edinburgh for a night of alternative country-folk.

The soothing voice of Barna Howard, with songs ranging from romance to maturity, is impressive. Howard does not put a foot wrong in his half-hour show, but has a slightly awkward stage presence. It is clear that Howard’s songs are delicately told stories but they do not hold too much attention for too long.

More excitement was bound to be had during Andrew Combs’ set. He has a backing band to accompany his solo work, but it seems that the backing band are enjoying being there more than Combs is – by showing a lot more emotion and elation.

Yet his songs have a real meaning, and delve into real-life matters like not getting anything from his girl to fishing with random people.

Combs, and even Barna Howard for that matter, manage to successively flesh out simple, little anecdotes into full songs. The former introduces every song with a short explanation laced with traditional American country wit.

These two quite similar artists may offer something different for a Scottish audience, who are more acquainted to popular music that sits within the lines of rock and pop, but the predominantly older adult audience is always going to enjoy music along genres of folk and even country more easily than a younger one.

At best, however, it’s a bracket of music that struggles to gain momentum in an indie-pop-loving-era. The tiny Voodoo Rooms audience of roughly  25 people was certainly intrigued.