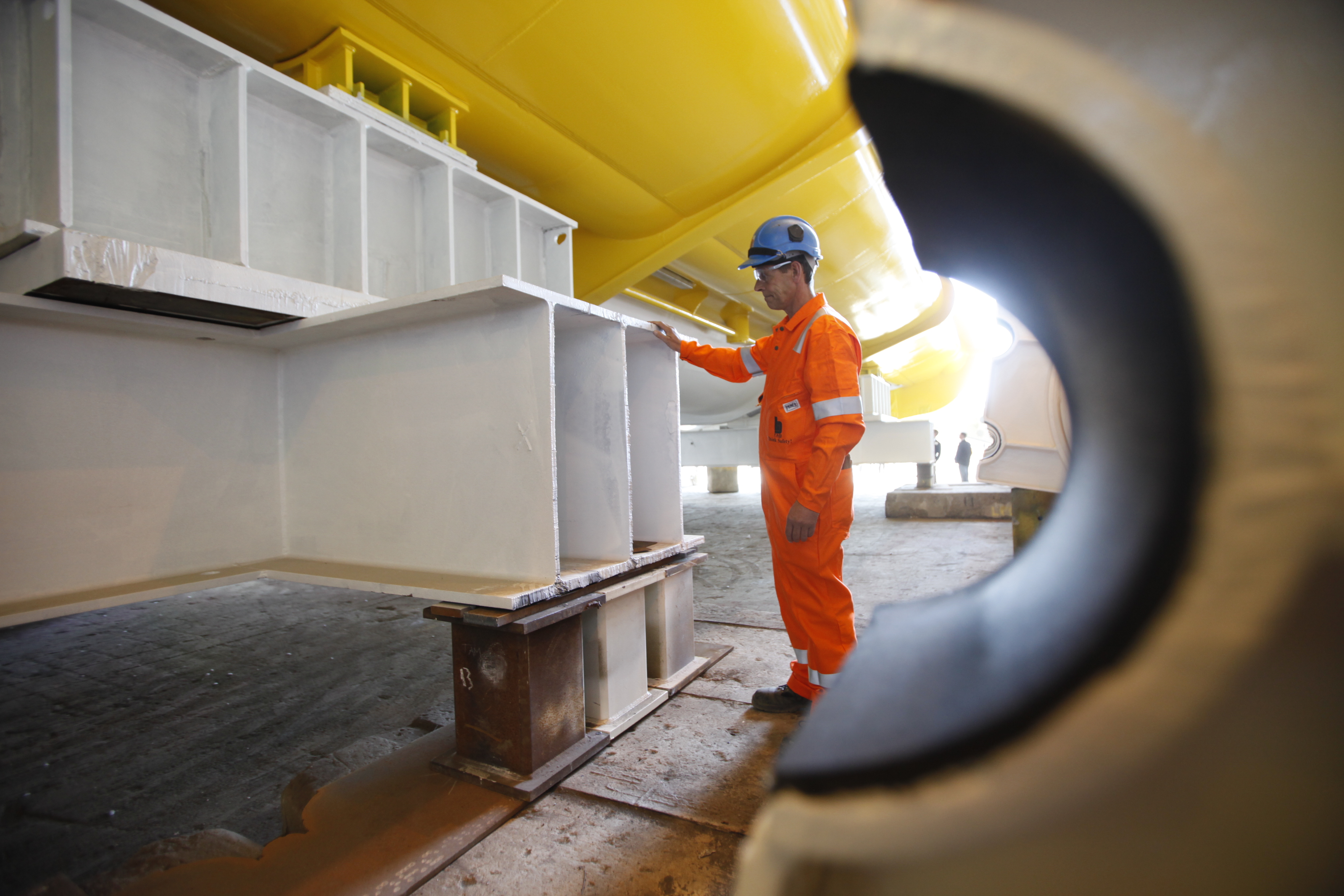 One of the world’s leading wave energy firms has teamed up with a top Irish university to accelerate the development of a commercial wave energy technology.

Edinburgh-based Aquamarine Power and the National University of Ireland, Maynooth (NUIM) have together secured an €800,000 (£580,000) EU Horizon 2020 grant to improve the performance of Aquamarine Power’s Oyster wave energy converter. The company has already built and operated two full-scale Oyster machines at the European Marine Energy Centre in Orkney.

The new Brussels-backed programme – called INNOWAVE – will enable three PhD researchers to explore ways of optimising the energy capture and economic performance of Oyster. As part of the three-year programme, each researcher will split their time between Aquamarine Power and NUIM’s Centre for Ocean Energy Research in County Kildare, west of Dublin.

The three PhD researchers will focus on two areas. One project will look at all aspects of Oyster design from an economic perspective – measured over the lifetime of a wave energy project. The other two will look at the development and implementation of control systems applicable to shore-based and offshore power take off systems.

Commenting on the award, Aquamarine Power Chief Executive Officer Paddy O’Kane said:  “Aquamarine Power’s aim is to become the world’s leading supplier of utility-scale wave farm power stations. With the survivability and performance potential of our Oyster wave technology now largely proven following four years of continuous deployment at the European Marine Energy Centre in Orkney we are significantly advanced towards that goal. This collaboration with NUIM will now help us focus on driving down costs and further improving performance.

“We have been working informally and sharing our experience with NUIM for a number of years. We believe their research centre and team are at the very forefront of innovation in wave energy device optimisation and control. We very much look forward to working with them on this exciting new research programme with very clear academic and commercial goals – to significantly advance the efficiency and economic performance of future Oyster wave farm power stations,” O’Kane concludes.

“This is a very exciting project which has the potential to greatly advance the field of wave energy and progress its development as a commercially viable energy source. It’s a great example of academia and industry collaborating to progress research which can have a monumental impact energy provision for future generations. Marine energy has enormous potential as an environmentally friendly and cost effective source of power. We look forward to working with our partners in Scotland in making a significant contribution to the evolution of wave energy research.”

“Scotland leads the world in the development of wave energy devices, and it’s fantastic to see that the European Union’s commitment to the technology remains strong. Aquamarine Power’s Oyster has generated some great results from its testing to date, and further work on power take-off will help ensure that it remains on course for commercialisation.”

Today’s award follows the recent announcement of £2million funding from Wave Energy Scotland to Aquamarine Power, Bosch Rexroth and Carnegie Wave Energy to complete testing of their scale prototype and deliver the design and specification for a full-scale prototype WavePOD offshore power take off system.

The funding for INNOWAVE was awarded as part of the EU’s Horizon 2020 fund, the largest EU Research and Innovation programme with nearly €80 billion of funding, under the Marie Skłodowska-Curie grant agreement No 676061.