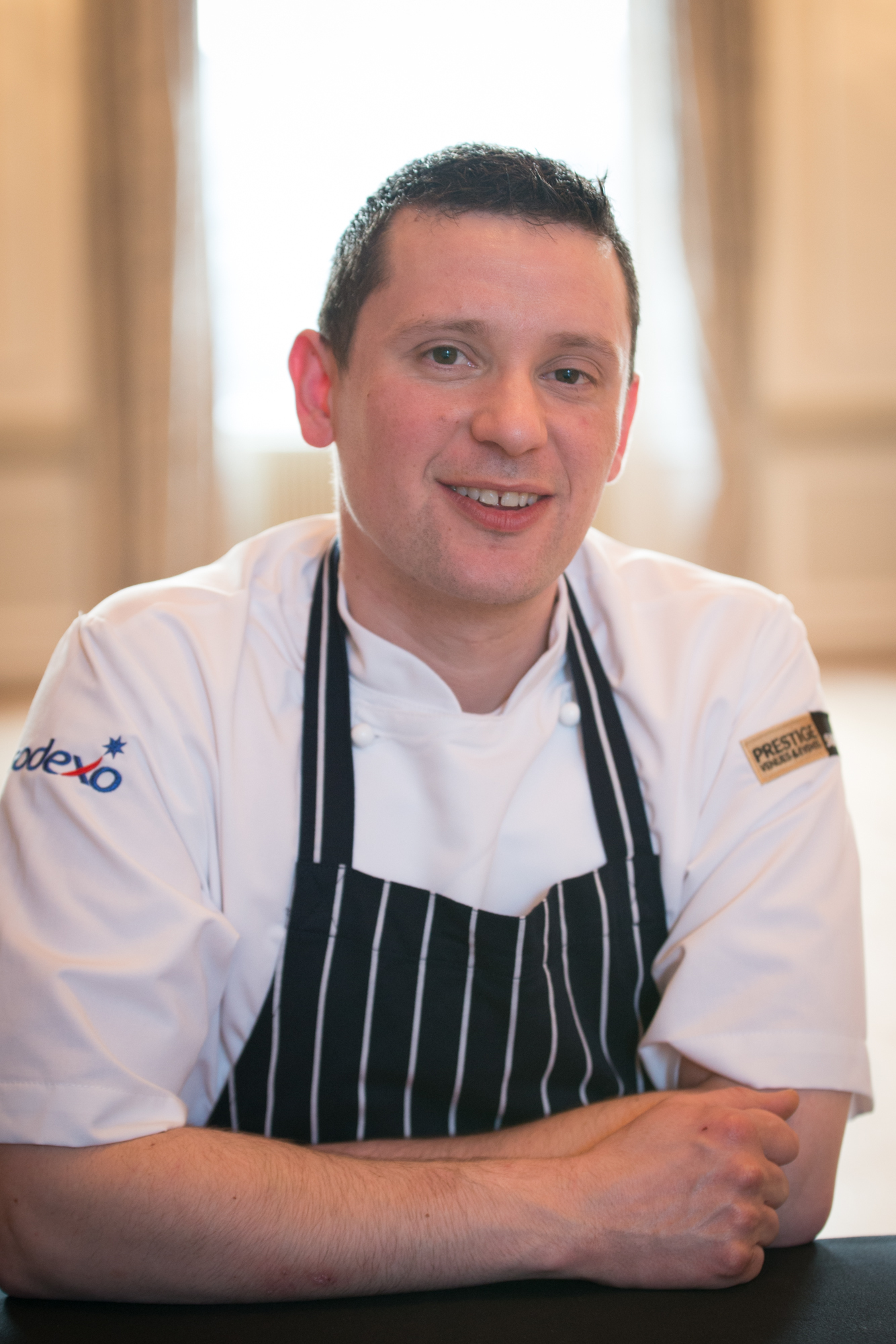 A big challenge is looming for one Edinburgh chef who tomorrow night is due to serve up a three course meal to an audience of discerning experts at Scotland’s foodie equivalent of the Oscars.

The catering specialists for the Scotland Food & Drink Excellence Awards have explained how they plan to meet those lofty expectations, while working within tight timescales to serve 800 people.

Chef Tom Beauchamp and planning specialist Sandy Robson are leading the 120-strong team from Sodexo Prestige Venues & Events and are remarkably unfazed by the pressure of such a high-profile test.

Sandy, 33, Account Director with Sodexo Prestige’s Heritage and Events Business, said: “It’s a huge challenge for sure, not least the sheer numbers involved and the scrutiny that comes when serving the great and the good in the food sector.

The awards are one of the highlights of Scotland’s Year of Food and Drink and will see 800 specially invited guests gather in the National Museum of Scotland to see sought after accolades handed out in 19 fiercely contested categories.

The menu for the evening is a closely-guarded secret, but will make the most of Scotland’s natural larder – and will be the culmination of months of careful planning, which started when the contract was awarded to Sodexo Prestige in August 2014.

Talented and imaginative chef Tom Beauchamp, who heads up Sodexo Prestige’s development kitchen at South Queensferry, devised the menu, which went down a storm during a special tasting session for the award organisers.

It features a seafood starter which takes a traditional staple and adds a contemporary twist with some surprising flavour combinations. The main course has been designed to showcase the superb quality of Scottish meat, while the dessert also promises to surprise, with fresh, seasonal Scottish berries in several cooking styles.